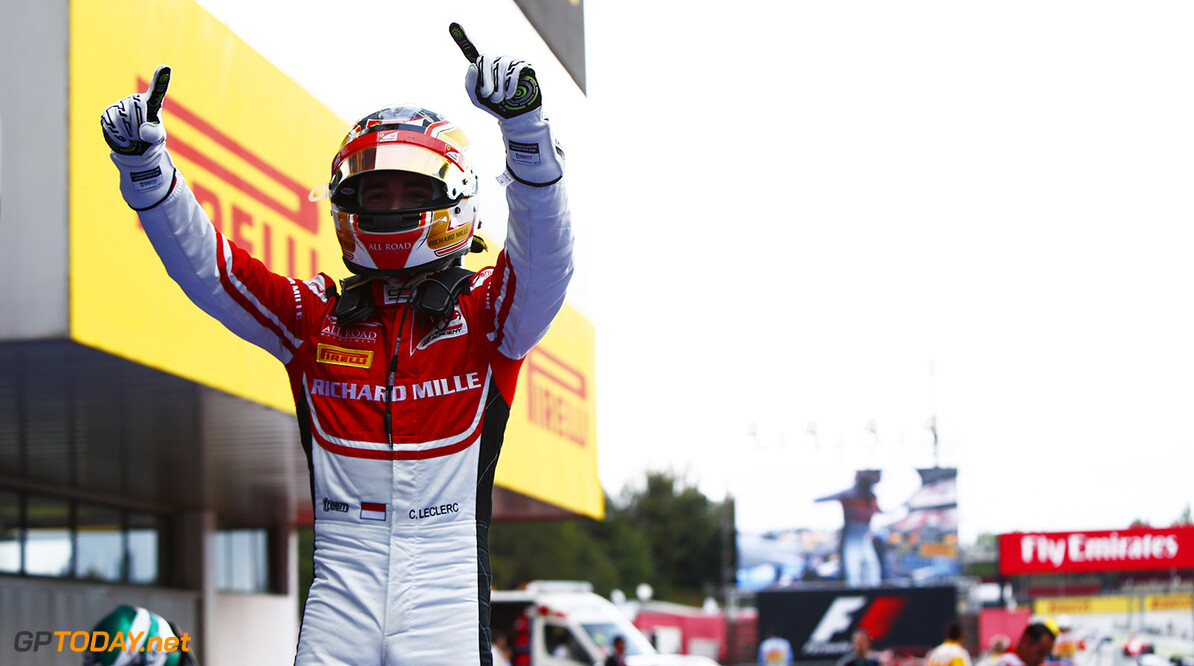 Charles Leclerc: "It feels so good"

Charles Leclerc was crowned GP3 champion today after a long season of fighting.

Despite claiming the championship, Leclerc retired from the first race this weekend after contact with Santino Ferrucci. However the 19-year-old Monégasque driver is elated with his new title.

"It feels so good," he said. "It’s such a relief for me and the team. We’ve worked so hard for this result. They’ve done an amazing job all season to provide me and my team mates with the best car.

"It has been a great year. They made me grow a lot as a driver as well. That helped me to win the series. It feels so good."

Leclerc is expected to move onto GP2 next season and has set his sights on winning that championship as soon as possible.

"It should be announced shortly," he said. "What I want is to win the series. As for what I expect, well, maybe I will answer to this question after the three days of testing next week!"