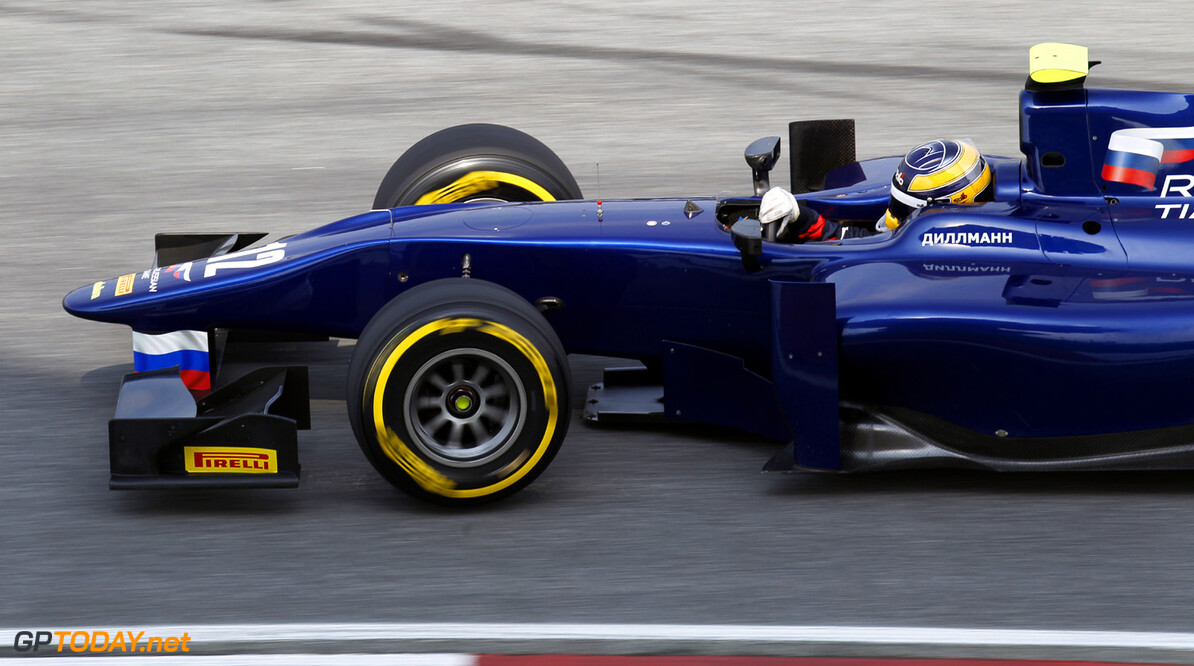 Russian Time expands to GP3 for next season

GP3 Series organisers are pleased to announce Russian Time will join the field for the 2014 and 2015 seasons. The Russian outfit led by Igor Mazepa will replace Bamboo Engineering with the Series continuing to have nine teams.

Russian Time have proved very successful as newcomers in the GP2 Series and are currently leading the 2013 Team Standings in GP2. They will make their first appearance in the Series during post-season testing in Abu Dhabi which will take place on the 5th, 6th and 7th of November 2013.

GP3 Series CEO Bruno Michel commented: "We're pleased to welcome RUSSIAN TIME to GP3 Series for the next two seasons. Their rookie year in GP2 Series in 2013 has been extremely strong so far with five wins, three podium finishes and three pole positions. They're currently leading the teams' standings with only one round left in the season. I am confident they will put together a GP3 team that will be ready and competitive for this new challenge. I would like to thank Bamboo Engineering and wish them the best of success in the future."

Russian Time Team Principal Igor Mazepa said: "We're very happy to be joining the GP3 Series next season and I would like to thank the organisers for this great opportunity. We've had a very successful first season in GP2 Series in 2013 in our first year. Our objective was to be fighting for the Teams' title and that's what we will be doing in Abu Dhabi next month. We're looking forward to that same kind of success in GP3 in 2014 and 2015. We will be working hard towards that starting with the post-season tests at Yas Marina Circuit."
GP3 News
<< Previous article Next article >>
.