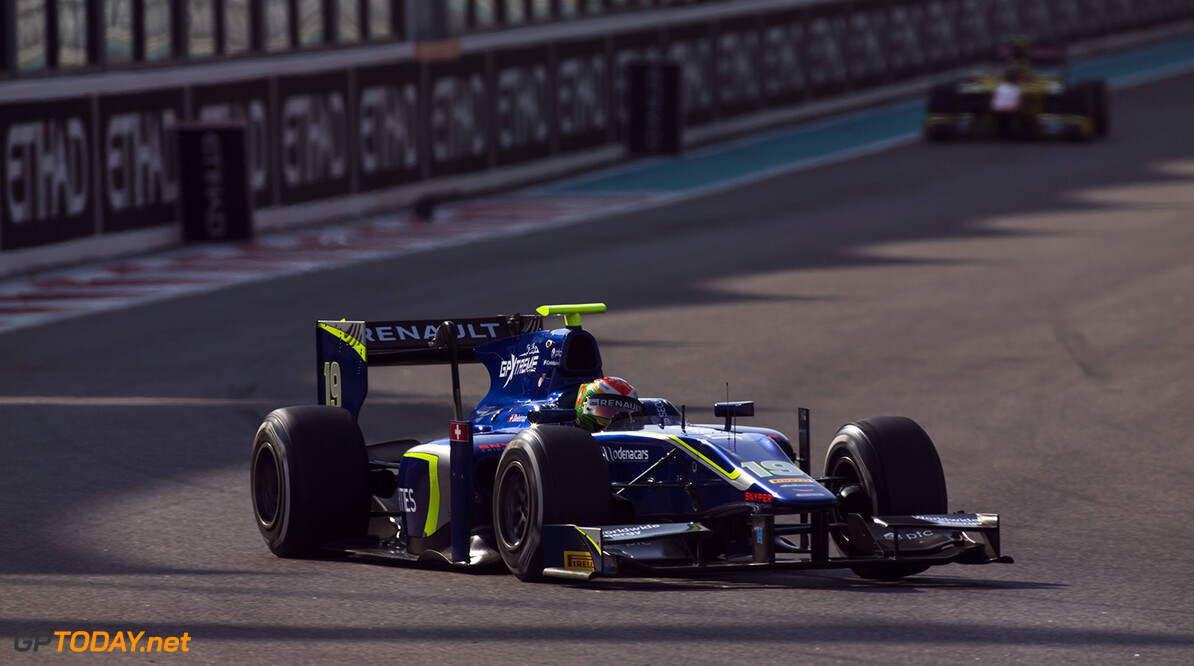 Carlin have announced that they will not be competing in the 2017 GP2 series.

The British outfit have struggled in the last two years of GP2, perhaps prompting them to exit.

Hilmer Motorsport have previously stated their intent to enter the sport, however nothing is confirmed on their part as of yet. If no news comes from them soon, it will look like we will have ten teams for the 2017 grid.

If Hilmer Motorsport were not to enter, the field would be the smallest it's ever been since the series came to be in 2005.