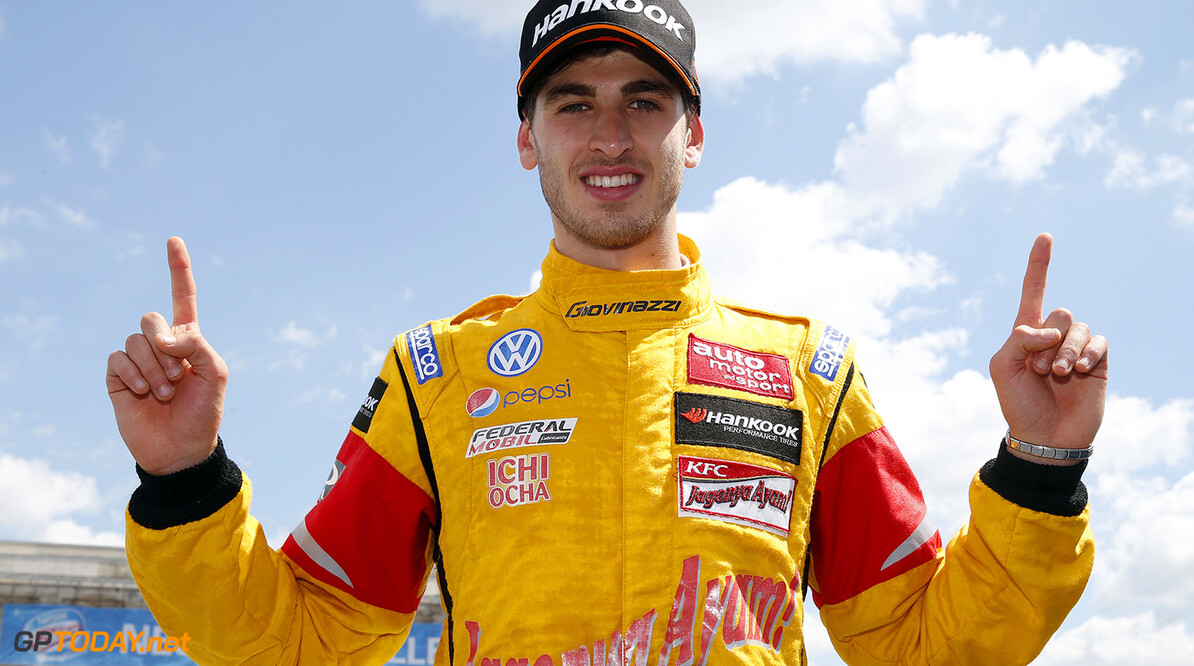 Prema Racing is delighted to announce Antonio Giovinazzi as the first driver joining the team's roster for their maiden GP2 Series season. A runner-up in the 2015 FIA F.3 European Championship, where he competed against Angelo Rosin and his operation, the 22-year-old man, supported by sponsor Jagonya Ayam, is now ready for a new challenge in the Formula 1 partner category.

The new and all-Italian pairing is looking forward to impress from the very beginning as there are high hopes for the 2016 season. The first steps will come with the series' two pre-season test sessions scheduled from March 9th to 11th at Barcelona and from March 29th to 31st at Jerez de la Frontera.

René Rosin – Team Principal: "Being able to field a greatly talented driver like Antonio in a difficult and challenging championship like the GP2 Series is of course an enormous satisfaction. We know him really well for being one of our most fierce competitors in the F.3 European Championship last season. I always admired him for what he accomplished in his so far young career so I am proud to finally see our paths crossing. Even though he will be a rookie in the series, I think he has all what it takes to deliver from the very beginning."

Antonio Giovinazzi: "I am delighted to become a part of Prema, a prestigious team with a huge motorsport culture. This is a great opportunity for me, because they always showed that they are the best possible choice for a young driver, and I am determined to take the best out of this chance by working as good as I possibly can. I want to thank Prema, my sponsor Jagonya Ayam and the Gelael family as well as my management, MSM."