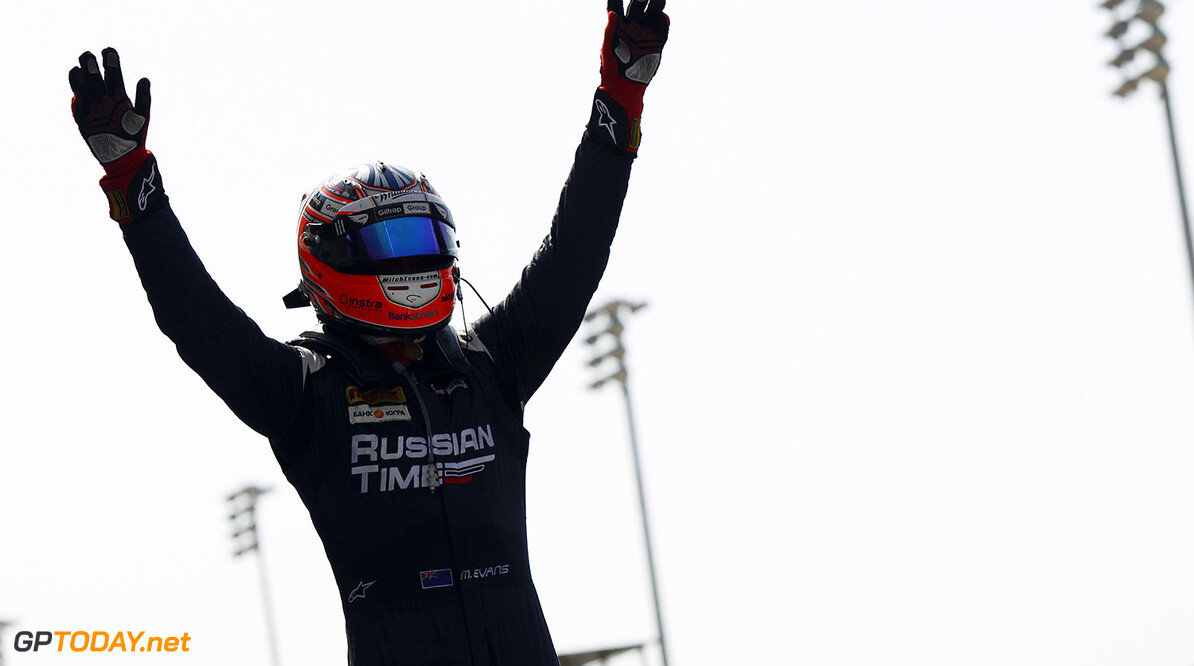 Evans and Gelael to race for Campos in 2016

Jagonya Ayam will become Campos Racing´s primary sponsor for the next two years following an agreement reached in Jakarta (Indonesia). The partnership between Jagonya Ayan and Campos Racing will be officially presented on 26th February in Jakarta, during an event marking the launch of their 2016 campaign together in the GP2 Series.

At the same time, Campos Racing is pleased to announce their new driver line up for the 2016 GP2 Series: Indonesian Sean Gelael and New Zealander Mitch Evans. Gelael (Jakarta, November 1, 1996) is Indonesia's up and coming motorsport star. Besides, he is a high profile racer in multiple disciplines including single-seaters and prototypes and, at once highly respected by the Indonesian media. On the other hand, Evans (Auckland, June 24, 1994) is another multidisciplinary driver with a lowest common denominator: he was a race winner in every series in which he competed.

Gelael and Evans are an all-new driver line up for Jagonya Ayam Campos Racing but they both are two young and extremely competitive racers who will defend Campos Racing banner throughout the season.