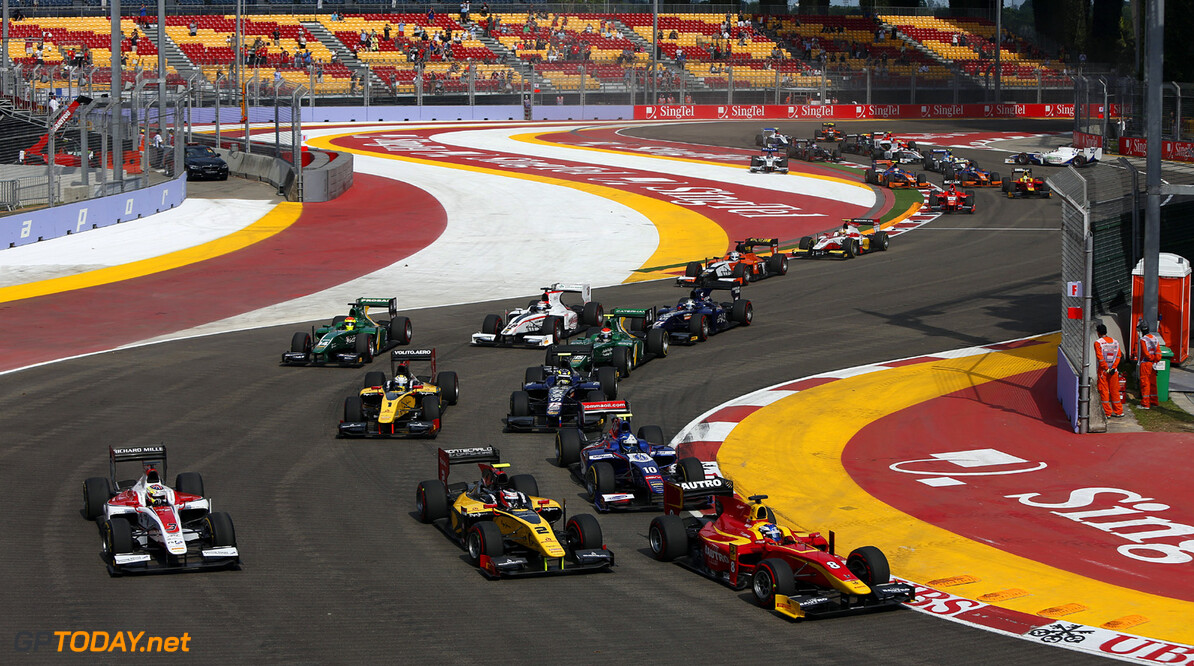 GP2 Series organisers are pleased to reveal the name of the thirteen teams entered for the next three seasons. While twelve outfits of the last cycle have been reselected, one team will make a comeback to the Series with Campos Racing returning to GP2 in replacement of Barwa Addax Team. The Campos squad had previously competed in the first four seasons finishing Team Champions in 2008 before passing the torch to Addax and Alejandro Agag.

GP2 Series CEO Bruno Michel said: "We're very happy to announce our line up for the next three years. As usual, we received high quality requests from new teams who wished to join our Series. However, as we did in the past we decided to show loyalty to the existing teams who have done a very good job in a difficult economic environment."

"We are pleased to welcome back Adrian Campos to GP2 and I would like to thank Alejandro Agag for his involvement in our Series: Barwa Addax Team won the Teams' Title in 2011 with Charles Pic and Giedo van der Garde as drivers. I wish Alejandro all the best in his next challenge."
GP2 News Campos Addax
<< Previous article Next article >>
.