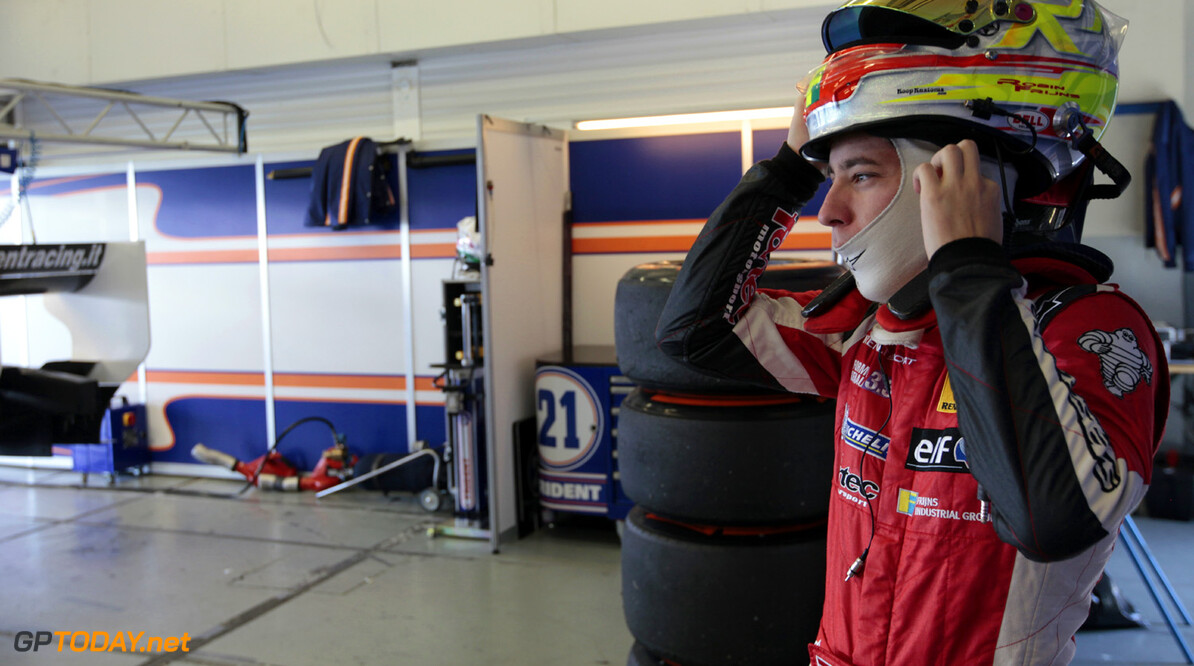 Hilmer Motorsport have confirmed today that Dutch ace Robin Frijns will race with them this week in the second round of the 2013 GP2 Series season at Bahrain International Circuit. Frijns had previously tested during the pre-season and showed a lot of promise. He will have to adjust quickly to the car having to learn the track in the thirty minute free practice session on Friday.

Team Principal Franz Hilmer said: "We are very happy to have Robin in our car in Bahrain in and we hope that we can do the whole season together. I would like to thank his manager Werner Heinz and of course Monisha Kaltenborn who both helped make this happen. We will do everything we can to help Robin get comfortable in the car and get the chance to be in the front of the grid."
GP2 News
<< Previous article Next article >>
.