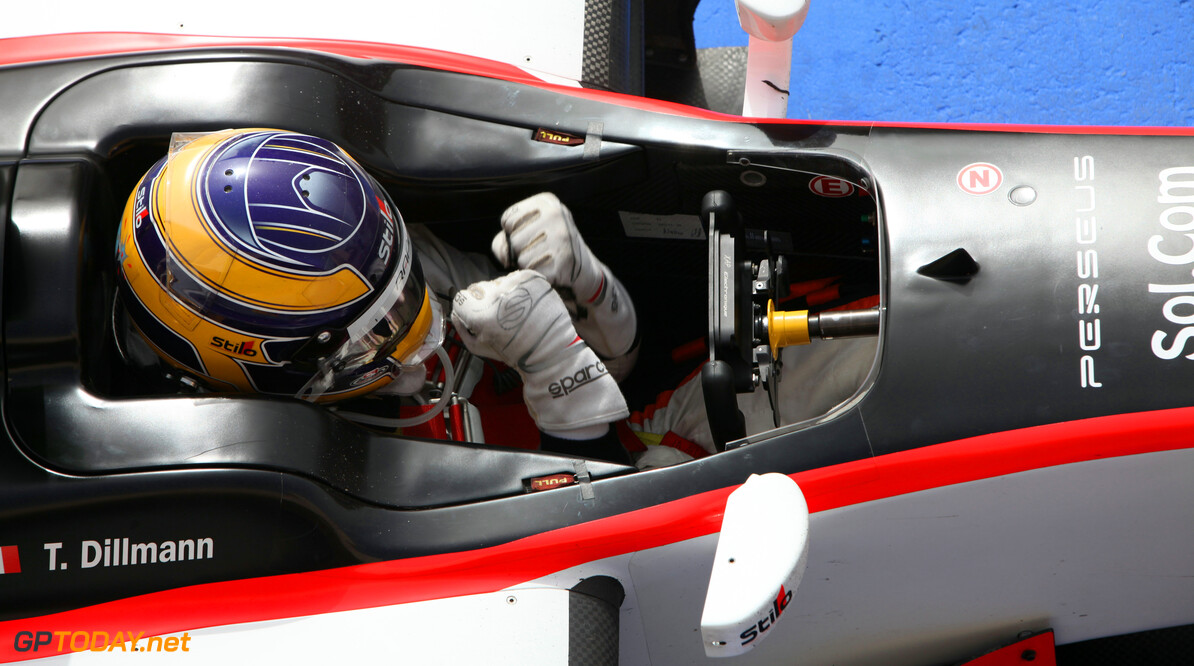 Newcommers Russian Time have announced today that Frenchman Tom Dillmann would be part of their GP2 Series adventure in 2013. The twenty-three year old ran with the Russian squad this week at Circuit de Catalunya during the final pre-season test session.

Russian Time Team Principal Igor Mazepa commented: "I am happy to announce Tom Dillmann has joined Russian Time for the 2013 GP2 Series season. I think Tom is a valuable asset to our team. His talent and experience will be key to our objective of taking Russian Time to the top of the standings this season."

"Moreover, I would like to add that I believe Tom can be a title contender this season as well. He has what it takes to win from the start. He can also be a very valuable teammate to anybody who wants to make an assault for 2013 GP2 crown as well. We're currently looking for our second driver who will help us in our fight for the Series title!"

Tom Dillmann added: "First of all, I would like to thank Igor Mazepa and Russian Time for this opportunity. I am very pleased to be joining them for this season. We worked really well together this week at the tests in Barcelona. They are new to the Series, but they have put everything in place to make sure that we are competitive from the start. I hope that my experience in GP2 will help them even more. I am convinced that we can challenge the other teams and drivers for wins very quickly and I will push 100% to help Russian Time become one of the top teams of the season."
GP2 News
<< Previous article Next article >>
.