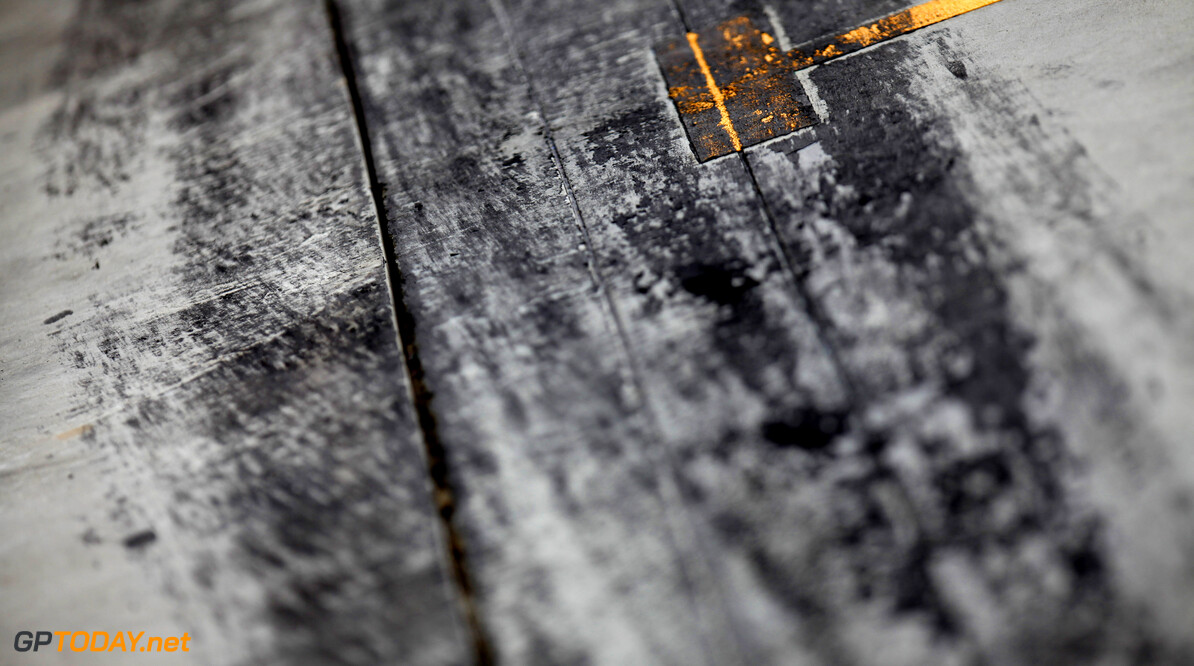 The Monaco Grand Prix weekend introduces some new tyre regulations for the GP2 series. The Formula One feeder series uses control tyres supplied by Pirelli, with the aim of giving the champions of tomorrow the opportunity to learn as much as possible about tyre management and strategy.

At the races held so far, the GP2 Series had three sets of a harder compound and one set of a softer compound available for the weekend. One new set of the harder compound had to be saved for the sprint race on Sunday morning, with pit stops only used for the feature race on Saturday.

Now, the rules have been opened up so that the GP2 drivers have two sets each of the harder and the softer tyres  which for Monaco will be soft and supersoft. This regulation applies for the Monaco weekend only. The teams also have complete freedom as to when they can use these tyres, which will encourage more race strategies  and this rule will apply for the rest of the year.

Monaco however is a completely different challenge, being the slowest and most twisty circuit of the year with no run-off area  meaning that it is impossible to get away with even the smallest mistake. Another effect of this is to make overtaking very difficult, putting the emphasis on a strong qualifying performance and race strategy.

With the GP2 drivers now given the opportunity to have more running on the softer (and faster) tyre, they have greater possibilities to make up positions through the creative use of race tactics. In Monaco  as is the case at every circuit  this can make the difference between winning and losing.

Pirelli's racing manager Mario Isola said: "The new tyre rules for GP2 are an exciting development that will introduce a bigger element of tyre strategy and management to the race weekend, making the GP2 Series even better preparation for the very pinnacle of racing. With two sets of the softer compound available to them at any point in Monaco, the GP2 drivers will need to think really carefully about when to use them, but they will end up with more experience of running on a faster compound, which needs to be wisely managed. For the GP2 drivers, Monaco is sure to be one of the biggest challenges that they will face all year. The key to success is staying out of trouble, so our P Zero compounds are designed to give as much control and precision to the drivers as possible. With very little aerodynamic downforce available, the cars rely mostly on mechanical grip."
GP2 News Pirelli
<< Previous article Next article >>
.