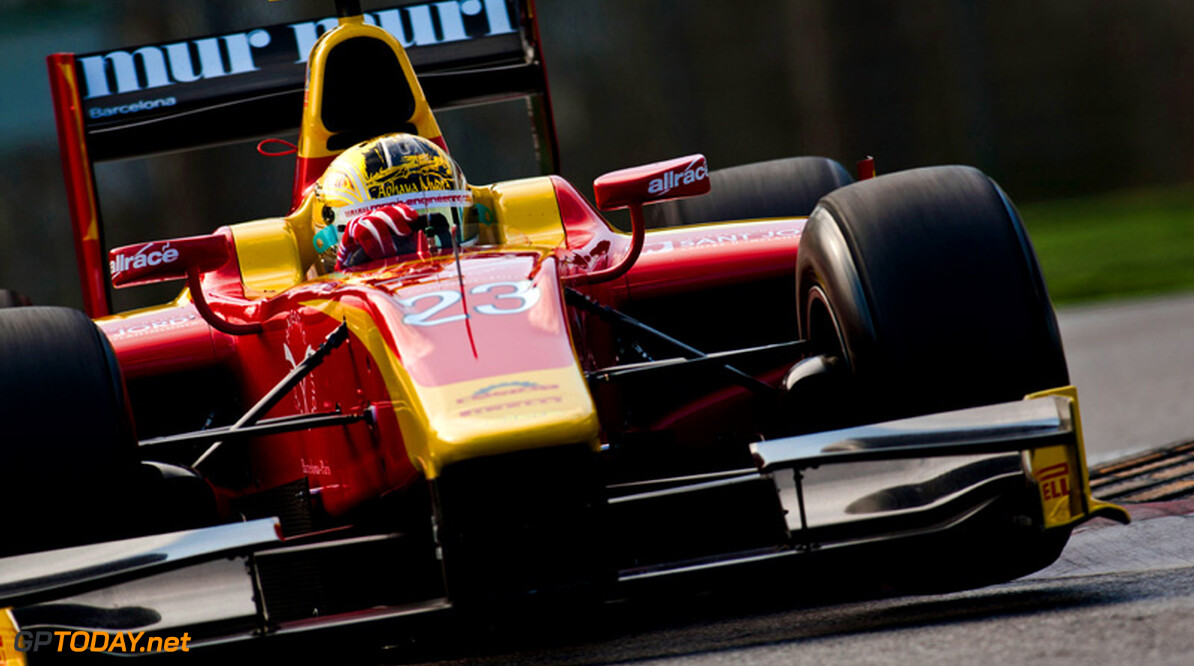 Racing Engineering is pleased to announce that Nathanaël Berthon will be joining them to compete in the 2012 GP2 Series alongside Fabio Leimer. Berthons first experience with GP2 was in the 2011 GP2 Asia Series when he joined Racing Engineering and he quickly showed he was quite at home in this competitive Series. He returned to GP2, again with Racing Engineering, for the 2011 end-of-season races at Abu Dhabi where he finished 9th in Race 1.

Berthon: I am really delighted to be part of GP2 in 2012, especially with Racing Engineering. It's a very strong team where I feel very comfortable. 2012 is going to be one of the most important seasons for me and it will be a very work intense year in order to fight at the top. I would like to thank everyone, who made this possible as without their trust and belief in me, this couldn't have happened.
GP2 News Fabio Leimer Racing Engineering
<< Previous article Next article >>
.