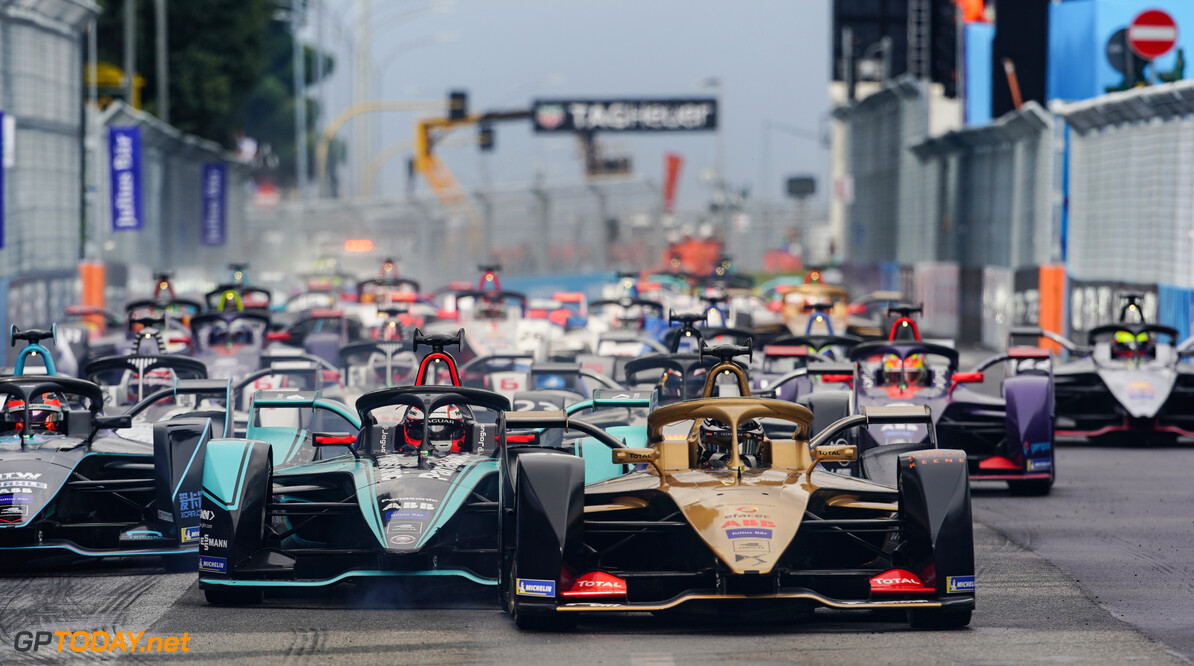 The FIA has confirmed that 14 races will make up the 2019/20 championship with a double-header opener and finale, the latter of which will take place in a return to London.

As it did for season five, Ad Diriyah will host the opening event of the season, with this time in the format of two races over the weekend. The first race will take place on November 22nd.

There will be one more event before the new year, however, the venue is yet to be confirmed.

The Formula E championship will head to Seoul, the capital of South Korea, for the first time as the Asian country hosts the 10th round of the season.

Having been absent from the calendar since the 2015/16 season, London will return and host the final two races of the year. The last time Formula E raced in the UK capital, it saw a dramatic showdown between Sebastien Buemi and Lucas di Grassi for the title.

The FIA also confirmed some sporting changes that will be introduced in season six.

The timekeeping system will stop under a race suspension, "unless otherwise announced by the Race Director, with the aim of completing the full race time".

In qualifying, a single point will be handed to the drivers that top their respected groups. Also, while in Attack Mode, maximum power output of the RESS will increase from 225kW to 235kW.

While running under a Full Course Yellow or safety car, drivers will be forbidden to pass through the Attack Mode activation to have it ready for the restart.

1 kWh will be subtracted each minute under a Full Course Yellow or safety car "from the total available energy measured from the point at which the race was neutralised".

It was also confirmed that "the homologation cycle for the Gen2 car will be extended to include season eight for reasons of cost control and to account for new manufacturers entering in season six".

However, there are inclusions from this, including power increase, battery performance improvement and design evolution.