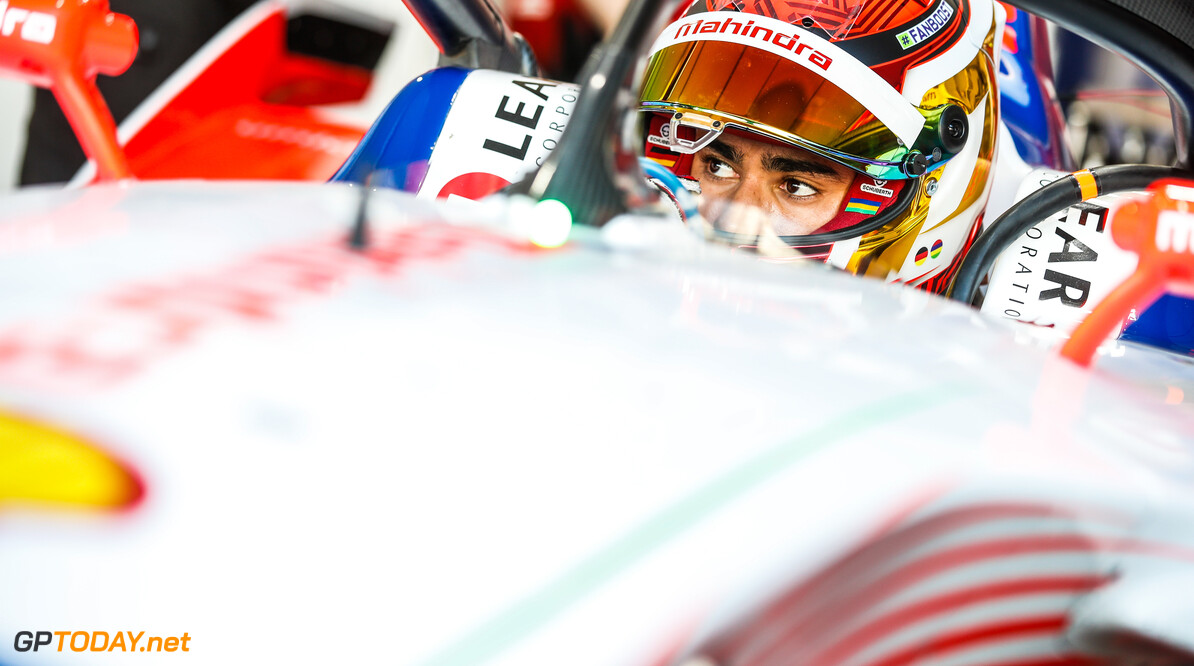 Mahindra Racing's Pascal Wehrlein has lost pole position ahead of this evening's Formula E race in Paris. It is also understood that teammate Jerome D'Ambrosio has also lost his Super Pole time.

Wehrlein had acquired his second pole of his Formula E career after a quick lap put him ahead of second-placed Oliver Rowland.

"Due to a tyre pressure technical infringement, the #94 and #65 M5Electro have had their qualifying times deleted and will start from the front row," Mahindra confirmed on their official Twitter page.

This means that all the other drivers will move one place up the grid for this afternoon's race, with Rowland now inheriting pole, sharing the front row with Nissan e.Dams teammate Sebastien Buemi.

"We have done a mistake", Mahindra team manager Joan Orus told Autosport. "The tools that we are using to check the tyre pressure seems [to be] wrong – maybe not good calibration.

"[It’s] probably worse when it is cold like today. There is a big gap between the official one and the tool that we use to measure the tyre pressure."