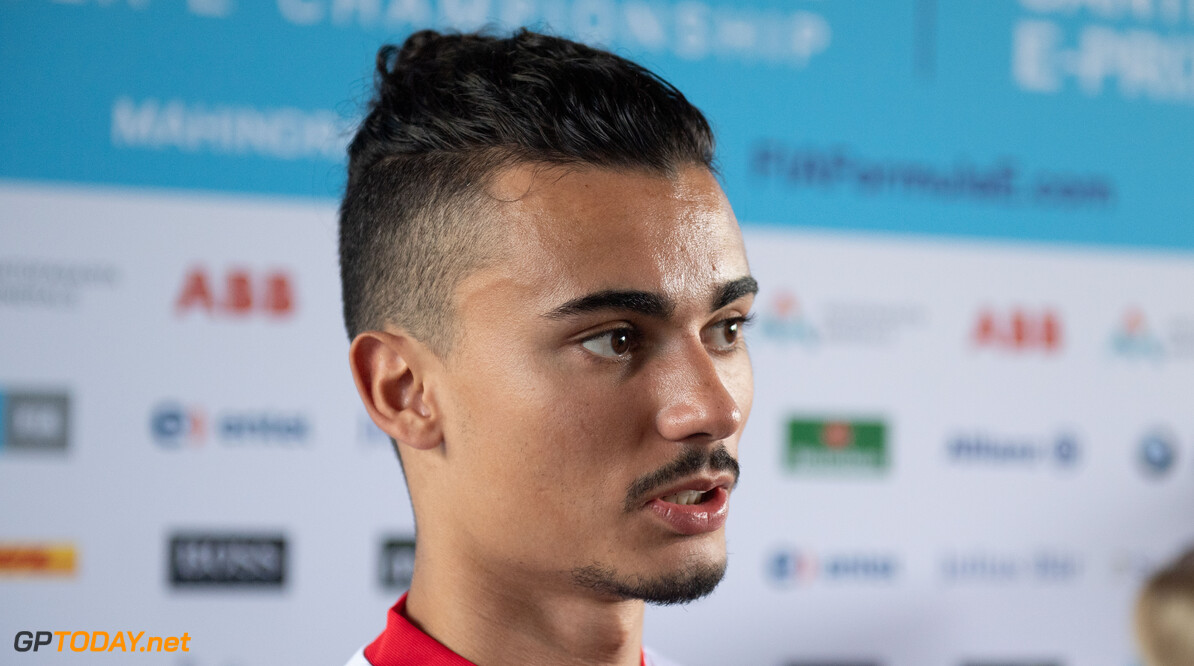 Pascal Wehrlein has announced his immediate departure from the Mahindra Formula E team and is now expected to switch to Porsche.

Wehrlein has been linked with a move to the German manufacturer for the 2020-21 Formula E season, but asserts that he “can't say much” about his situation.

Taking to Instagram on Monday, Wehrlein wrote: “From today onwards I will no longer be part of Mahindra Racing

“My interest was to finish the season but the current situation didn’t allow so. I can’t say much about my future but will keep you informed.”

Wehrlein joined Mahindra for the 2018-19 season, scoring a second place finish in just his second outing in the Formula E championship.

He finished 12th in the standings in his maiden year and scored a best result of fourth in the 2019-20 season before the series was postponed due to the coronavirus pandemic.

Prior to his Formula E career, Wehrlein spent two years in Formula 1, scoring a best result of 8th at the 2017 Spanish Grand Prix for Sauber.