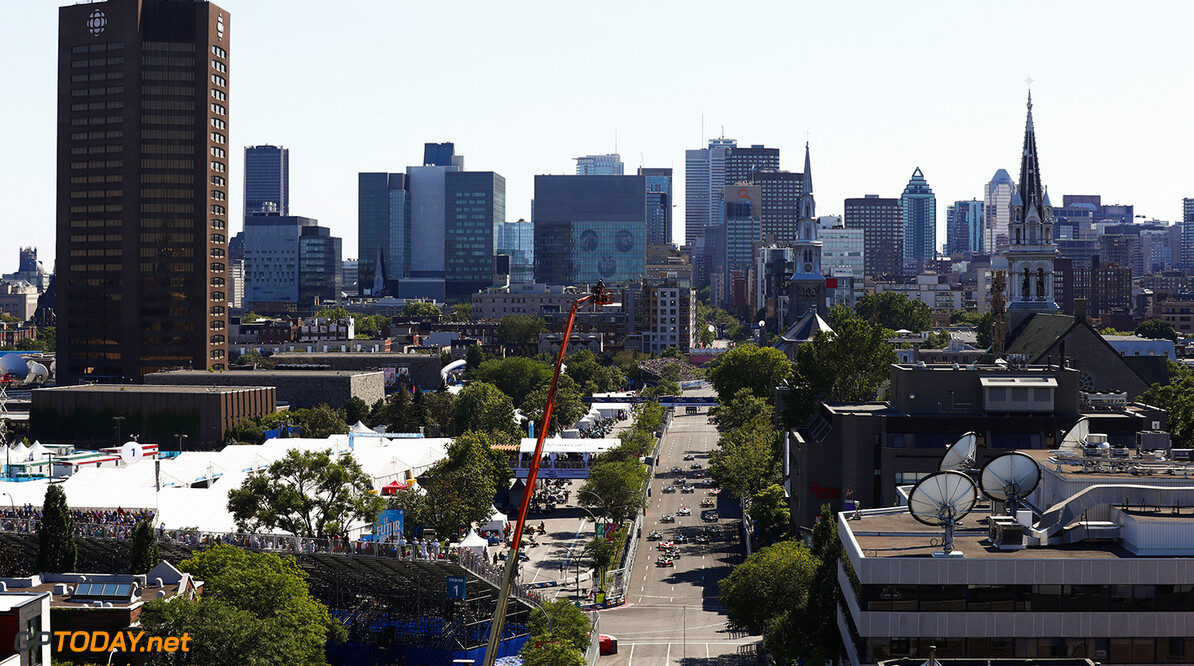 Formula E has been slammed as a "financial fiasco" by withdrawing race host Montreal. The Canadian city was scheduled to host the season finale next July, but mayor Valerie Plante said taxpayers were not willing to pay the EUR 23 million bill.

"Citizens have made it clear that we cannot waste their money on badly planned projects that do not help them," SID news agency quotes her as saying. She said a one-year break from the electric series was proposed, but "Formula E leaders categorically rejected the option". Plante was also quoted by Le Journdal de Montreal newspaper: "Formula E will not be back in Montreal in these conditions". (GMM)