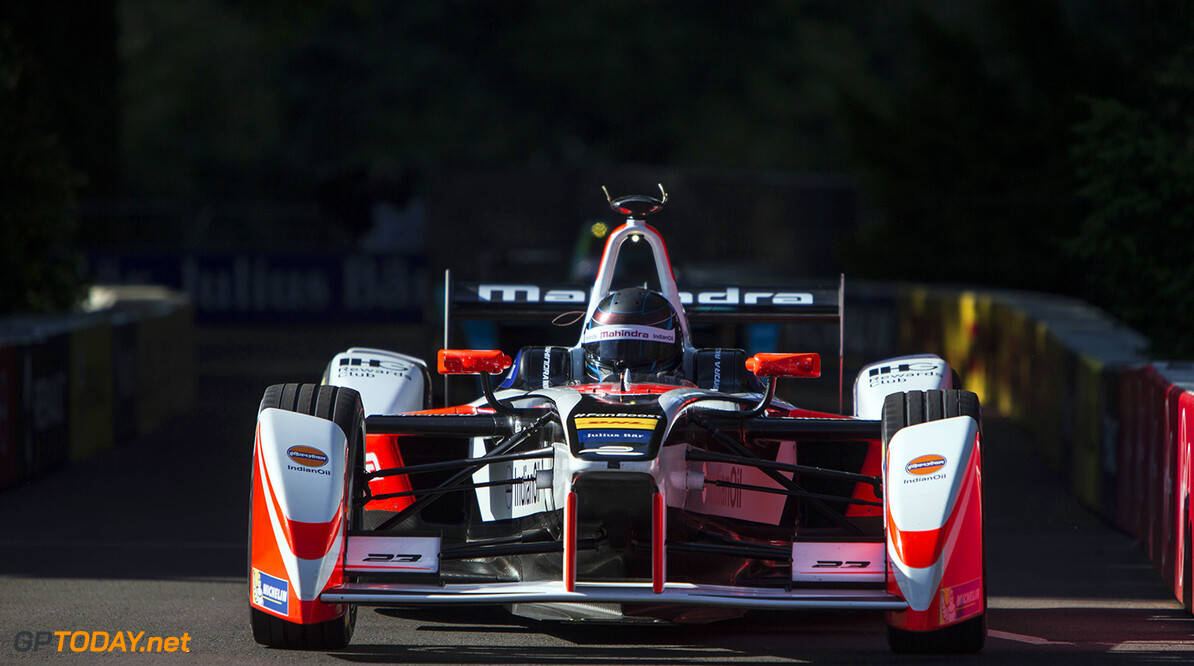 The Indian team confirmed that the Swede will parter former Formula One driver  Nick Heidfeld for the season ahead of the first pre-season test at Donnington Park.

After winning the Formula 3 championship, Rosenqvist was signed by Mercedes as their reserve driver in the DTM series. Esteban Ocon's promotion to Formula One meant that Rosenqvist made his debut at Moscow last weekend.

"Racing in Formula E will be something genuinely brand new to me, and I'm thrilled to be making this move at an exciting time of my career," said Rosenqvist.

"It's a step into the unknown and I'm sure it will be very different to anything I've done before, but I've had a very warm welcome by Mahindra Racing and I have a strong and experienced team-mate in Nick."

"I've already tested the car and I look forward to intensifying our preparations over the coming days and weeks. I'm fully aware that it will take some time to learn the trade of electric racing, and I'm up against an exceptional field," he continued.

"I do expect a steep learning curve, particularly with the technology in Formula E being so different to what I'm accustomed to. You need to be fast, as always, but you also have to be clever and energy-efficient."

Beside his DTM duties, he took part in his first IndyCar test session, driving for Chip Ganassi Racing at Mid-Ohio.

"As a Formula 3 champion and accomplished driver across a number of race series, Felix has proven his skill on many levels and, crucially, tight street circuits such as Macau."

"Our aims for season three of Formula E are set much higher and I look forward to working with Felix to achieve them."