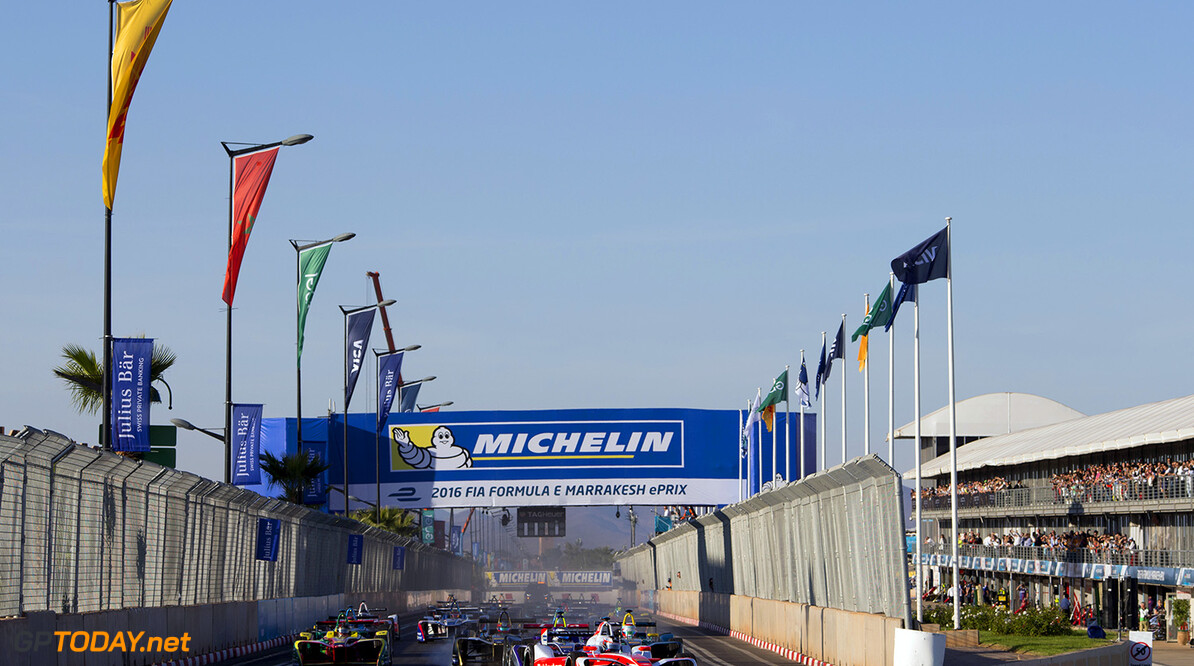 Tom Blomqvist has been confirmed by Andretti to race at next month's Marrakesh ePrix. The Morrocan capital will host the second round of the 2017/18 Formula E season, which kicked off earlier in December in Hong Kong.

In November, Andretti stated that Blomqvist would partner Antonio Felix da Costa for the season, however a change of plans followed for the opening round of the season. Former F1 driver Kamui Kobayashi was brought in to race but failed to score a top ten finish.

Blomqvist's recent career has been focused on DTM, where he has scored a best finish of sixth in the driver standings. In 2014, he battled Esteban Ocon and Max Verstappen for the European Formula 3 Championship, ending the season in second place.

Andretti has now confirmed that the 24-year-old Briton will make his Formula E debut in Marrakesh. Alexandar Sims has also been handed the role of reserve driver, after previously holding the position of development driver at the team.