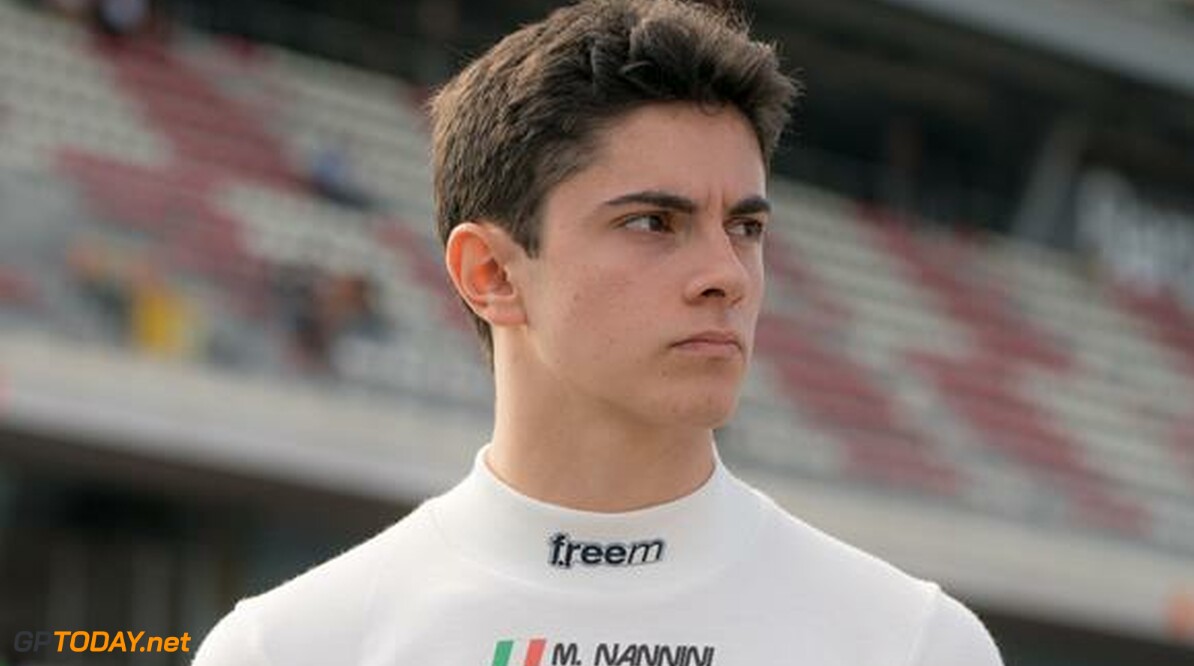 Jenzer has announced that it has added Matteo Nannini to its line-up for the second season of the FIA Formula 3 championship.

Nannini joins Calan Williams at the Swiss team following on from his success in the Formula 4 UAE Championship, where he won the title after securing seven wins, 16 podiums and six pole positions.

2020 will be Nannini's second season in single-seater racing. The 16-year-old, who is the nephew of former F1 driver Alessandro Nannini, also competed at certain rounds of the Formula Regional European championship and the Spanish F4 series in 2019.

“I am very excited to move to the FIA Formula 3 Championship," Nannini said. "I have done pre-season testing with Jenzer Motorsport and I am happy to continue my racing career with this great team.

"I know the level of the series is highly competitive. Most of the circuits are new for me. But I feel pretty confident to do well”.

Jenzer ended the 2019 FIA F3 championship seventh in the teams' championship, with one victory to its name.

Team Principal Andreas Jenzer added: “Working with Matteo in testing showed us his big potential. We are very pleased to have him in our FIA Formula 3 Championship team and we are looking forward to a great season together.”