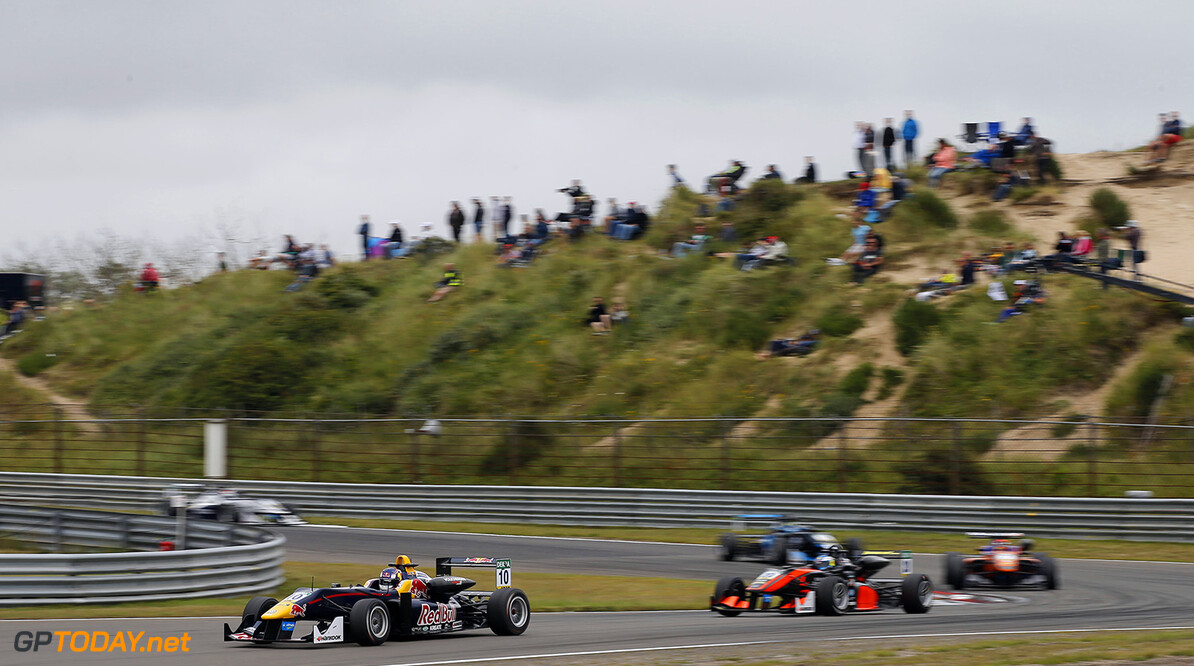 Colton Herta to race for Carlin at Zandvoort

Colton Herta has joined Carlin's lineup for this month's Masters of Formula Three event at Zandvoort.

Herta joins Alessio Lorandi and Ameya Vaidyanathan in the British team's three car lineup for the event. The team's European F3 regular Ryan Tveter will not be taking part in the event.

"I'm very excited to be racing at the Zandvoort Masters considering that it is such a historic race," Herta said. "I have a good team in Carlin behind me who I've been working with well in various championships and together I'm sure we can get the most from the weekend."

Herta has been contesting the Euroformula open series full time this year, as well as making sporadic appearances in the BRDC F3 championship.