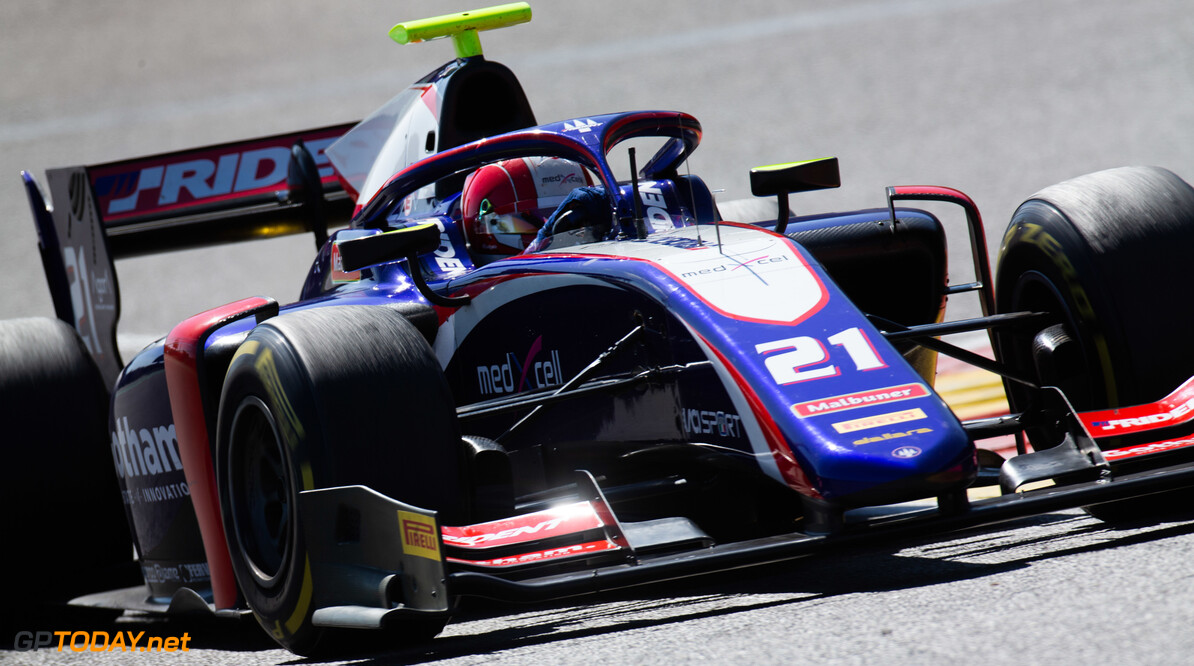 Three teams will field just a single car at this weekend's Formula 2 event at Monza following the tragic events at Spa-Francorchamps.

Arden and Sauber Junior Team will field just one car for the weekend, with Tatiana Calderon and Callum Ilott back behind the wheel as per usual for their respected teams.

Trident will also be running just a single car as Giuliano Alesi's car was impounded by the Belgian authorities as an investigation into the accident is carried out.

However, Alesi will compete this weekend in the sole car that Trident has available, which means Ralph Bosching will not be competing at Monza.

"Due to last weekend's tragic events in the FIA Formula 2 race at Spa-Francorchamps, Giuliano Alesi's car was impounded by the Belgian authorities as it was involved in a serious accident," a Trident statement read.

"The result is that the next race at Monza the Trident team will only have one car, which will be used by Alesi. This means that Ralph Boschung will not be able to race at this weekend's Italian F2 round.

"Ralph would like to extend his deepest condolences to Anthoine Hubert's family, friends and the team, and also wishes Juan Manuel Correa the best in his recoveries."

Trident added that Boschung is "looking to return to action for the penultimate F2 round at Sochi" later this month.