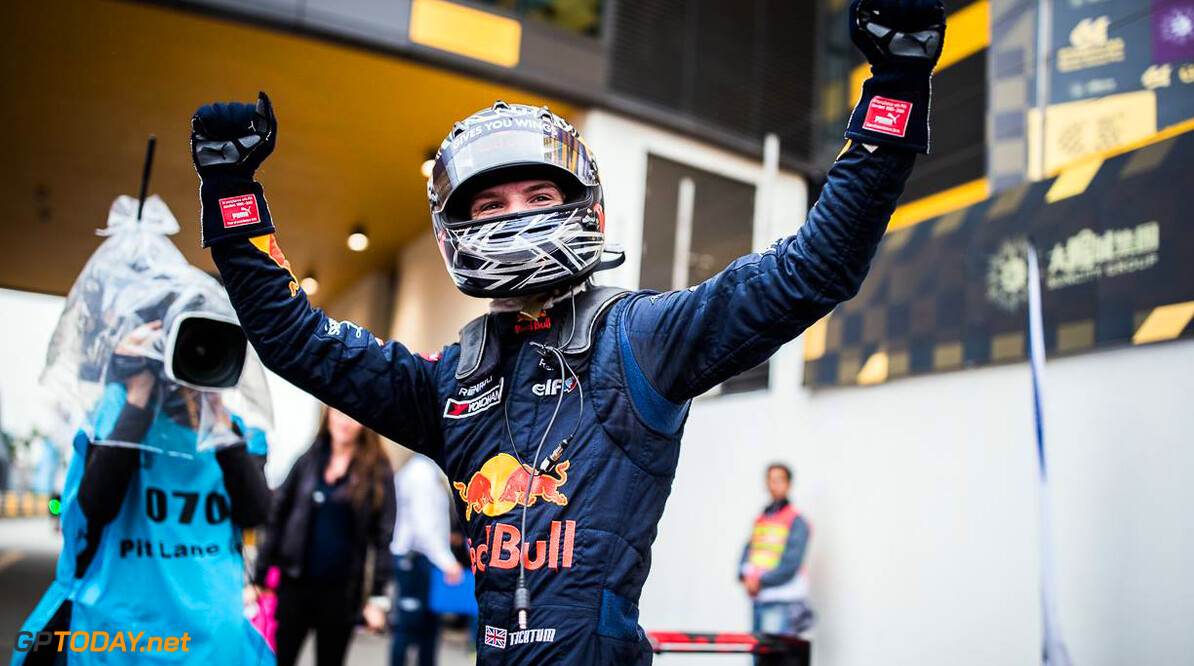 Ticktum to race with Arden in Abu Dhabi

Daniel Ticktum will make his Formula 2 debut this weekend in Abu Dhabi, the final round of the 2018 season. The Briton competed in the Formula 3 European Championship this year, losing out on the title to Mick Schumacher.

The Red Bull junior driver will take the place of Maximilian Gunther, who joined at the start of the year. He picked up one victory throughout the course of the season, and recently signed a deal with Geox Dragon Racing in Formula E to race alongside Jose Maria Lopez.

Speaking about his options going forward, Ticktum said that a Super Formula deal was a likely possibility for 2019. Last weekend, a win at Macau brought his super licence points total up to 35, meaning he is just 5 away from the possibility of signing a deal in Formula 1.