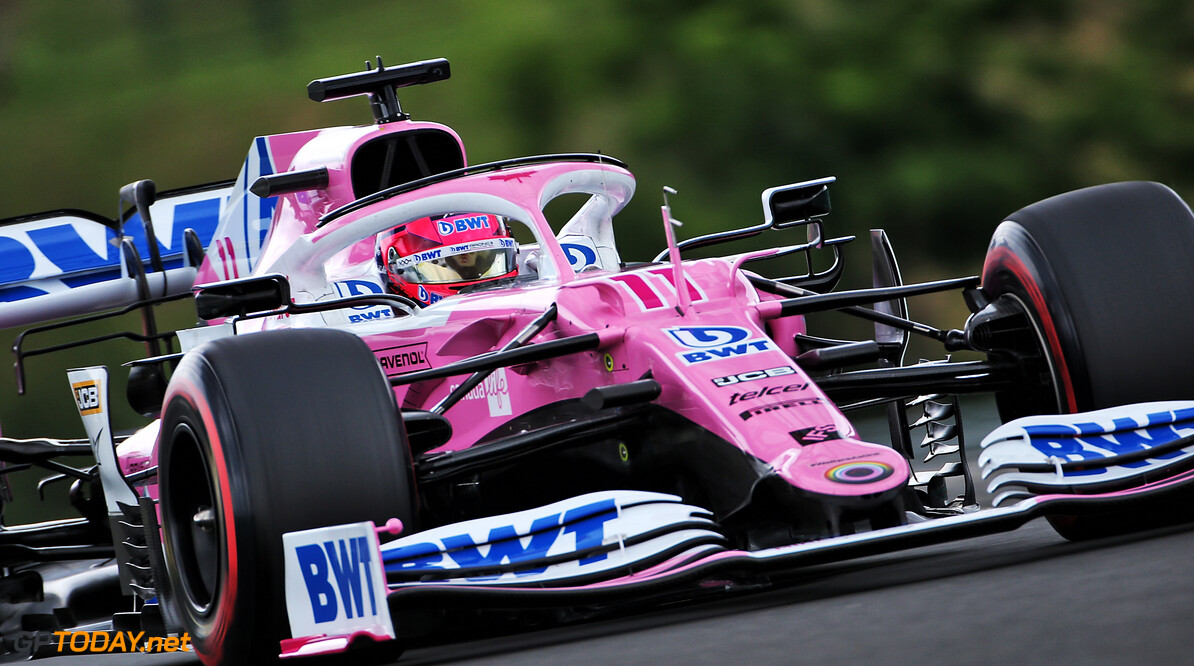 "I think if we can get a good start and get ahead of Max, we might be able to hold him back because here is not an easy track to pass," Perez explained.

Racing Point's Sergio Perez has said he is hoping to get a good getaway as the lights go out for the Spanish Grand Prix, looking to jump third-placed Max Verstappen on the run down to turn one.

Perez, on his first race back since testing negative for COVID-19, qualified fourth, just behind the Red Bull of Verstappen on the second row.

Speaking about his chances for the race, Perez revealed his intention to pass Verstappen on the run down to the first corner but also exclaimed the race will all be about the management of the car and tyres in the hot conditions.

"The amount of saving and management we are going to have to do is going to be extreme.

"I think in terms of pace, we don't have the pace to beat the Red Bull and especially the Mercedes but, who knows? I think there could be room for a one-stop but I think it will be marginal.

"It depends on how your first stint goes and your first laps, the track temperature and the wind. The wind has been impacting in the balance and in the level of sliding so it is very open for tomorrow."

Speaking to Sky Sports F1 on Saturday after qualifying, Perez also revealed how drivers are being forced to nurse their tyres in qualifying also due to the hot track temperatures.

Other drivers commented on the problems of the Pirelli rubber in the hot conditions, with pole-sitter Lewis Hamilton also pointing out how drivers could not go faster on their second run in Q3 because of the struggling tyres.

"it felt good but already you have to do so much management with the tyre, even in qualifying," Perez noted.

"That it is all about the management you do for the final sector. You want to have the tire in a nice condition and if you push too hard in one corner, you struggle. It's just very hot out there."