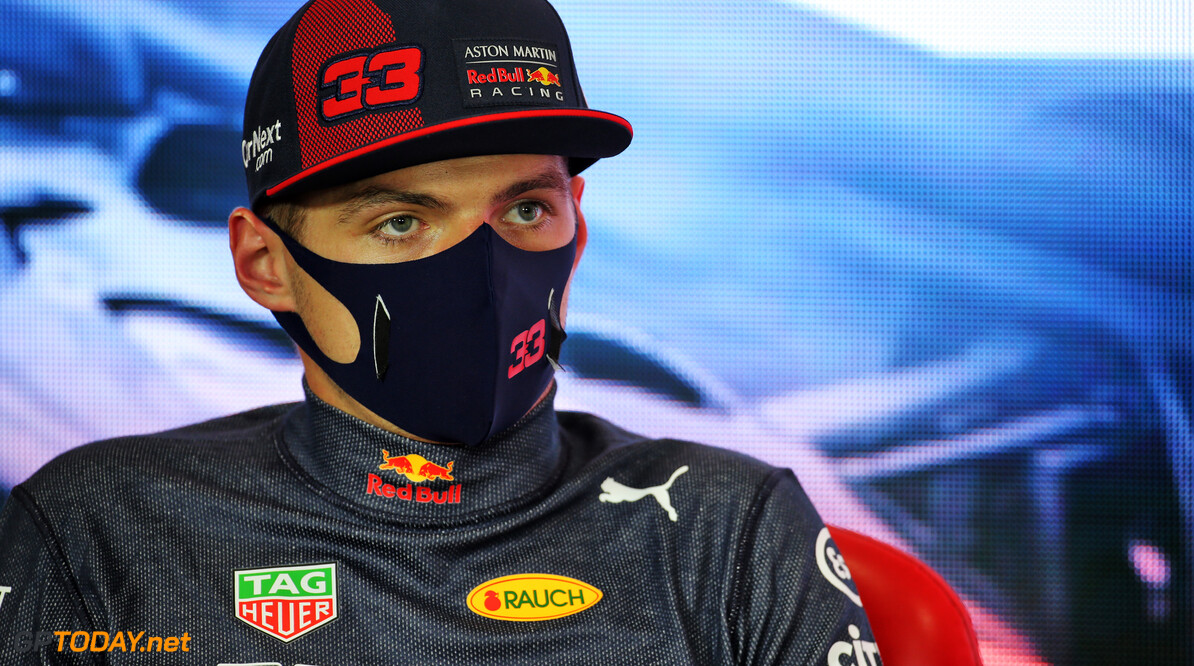 Red Bull's Max Verstappen believes his team needs further improvement before he could become realistic on launching a serious bid on the title.

Verstappen, whose win last weekend at Silverstone has put him within thirty points of championship leader Lewis Hamilton, Verstappen was unwilling to believe Red Bull were now on par with Mercedes.

Looking at his chances of a second straight victory at the circuit where he took his maiden win during his first race for Red Bull in 2016, Verstappen admitted it could come down to how the tyres perform in hot conditions as what happened in Silverstone a week ago.

“For me, it’s still pretty much the same as even before the race last week,” Verstappen said.

“It was just maybe a bit of an odd weekend last weekend where we ran softer compounds which definitely worked for us and not for Mercedes.

"I don’t know. I am of course happy where I am in the championship but it can always be better right? There’s still one more spot to go and we still need to find pace in our package.

“I am not going to tell fairy tales, I am honest and clear. The only way forward is to continue working to be better than them and reduce the difference. I don’t think we will be able to reduce the distance of a second in qualifying, even with the softer tyres, so I hope the scenario is very similar.

“We will be a little faster than the rest and a little slower than Mercedes, so we will try to close the gap and be closer.

"The track at Barcelona is also quite hard on the tyres so I’m not sure how they will hold out in the heat.

“There will be a lot of unknowns as we usually race there earlier in the year, but I’m really looking forward to it and after the win last weekend I’m excited to get back on track.”