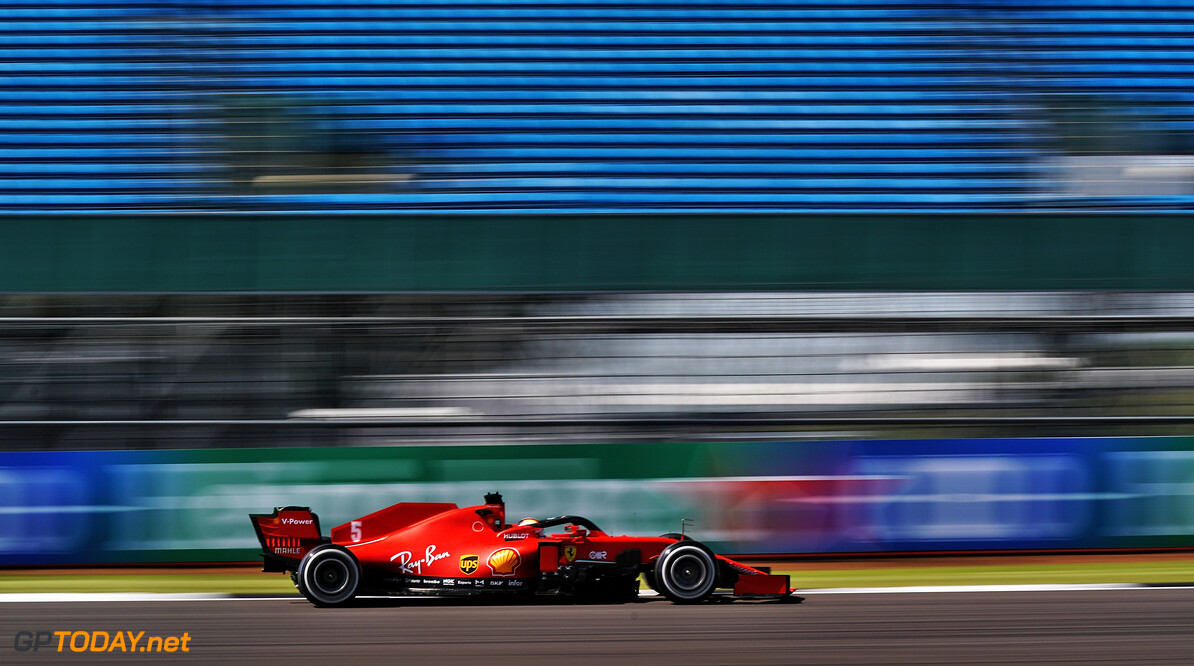 Vettel confused by British GP struggles: ‘Something doesn’t stack up’

Sebastian Vettel was left confused following the British Grand Prix, as he struggled to keep up with his rivals behind the wheel of the problematic SF1000 car.

Ferrari has struggled since the opening round of the year, with Vettel being forced to settle for 10th place at Silverstone on Sunday, the same position he qualified.

Vettel was only promoted into the top ten following tyre puncture trouble for Valtteri Bottas and Carlos Sainz, while his teammate Charle Leclerc drove to third place - his second podium finish of the season.

While Vettel accepts that the result was below par, the four-time world champion explained the car was challenging to manage throughout the 52 laps.

“The result was very poor, but the car was very difficult to drive,” Vettel said. “I struggled a lot to find my confidence, and I don’t know why, so we need to have a good look.

“But certainly, if I struggled for so many laps in the race and it was the beginning until the end, there’s something that probably doesn’t stack up.

“It was not a very stressful race, I just didn’t have a chance. People around me were faster than me, I got overtaken. It was very difficult to manage myself, to stay on track.

“Physically, it was not a tough race at all because I could never attack the car, it didn’t allow me to do what I like. So now we need to have a look why and now obviously we have the next weekend so we can try and do better.”

Vettel denies that his set-up is behind the problem, admitting that both his and Leclerc's car are “pretty similar on paper”.

The German added: “If you look around the lap, there’s not one place where maybe I’m driving poorly or there seems to be an issue. It’s the whole lap where I’m losing time, so we’ll have a look.”