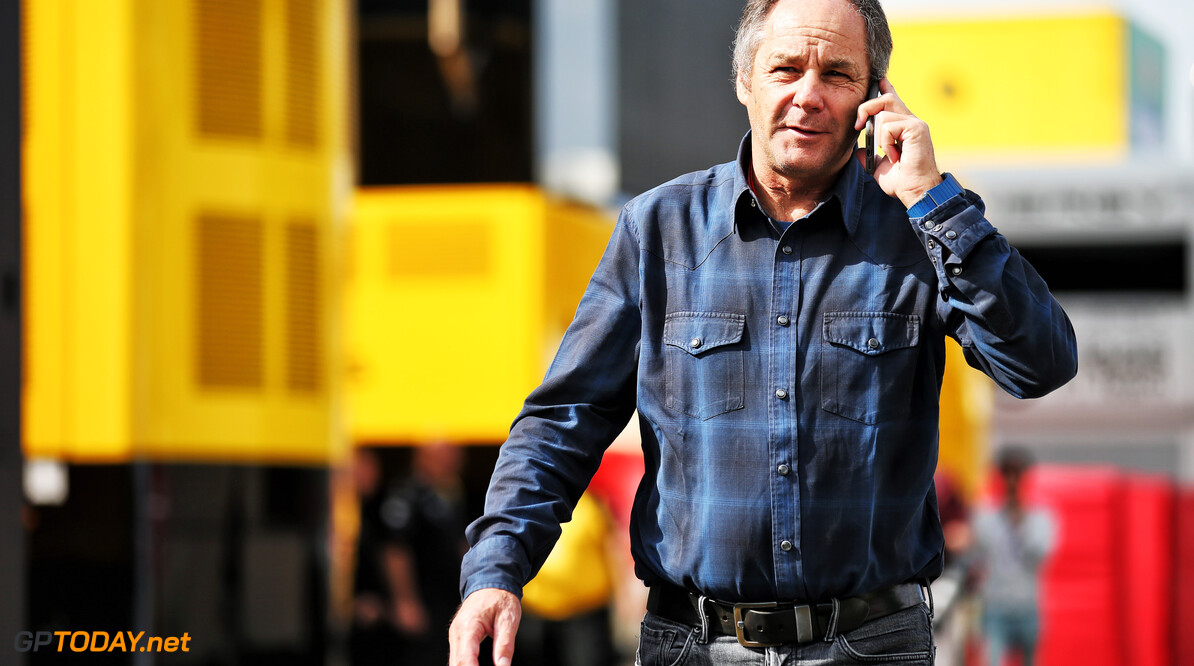 The team announced that it would part ways with Vettel at the end of the season last May, with McLaren's Carlos Sainz making the switch to red to partner Charles Leclerc for 2021.

Since the announcement, Vettel has been linked with a move to a number of teams, most recently with Racing Point as it becomes Aston Martin for next season.

Speaking recently to f1-insider.com, Berger, who was team principal at Toro Rosso during Vettel's first full season in 2008, used the example of Vettel at the recent Hungarian Grand Prix, stating he drove like the 'old Vettel.'

He believed that Vettel was no longer driving under pressure and was looking to make the team regret its decision in what will be his final season with the Scuderia.

"Sebastian seems to be completely free in his head again as if he wants to prove to Ferrari that not extending his contract was a huge mistake," Berger said.

"Also, with this bad car, he no longer has the pressure that he absolutely must win. In Hungary, he was the old Vettel again. Leclerc didn't stand a chance,"

Touching also on the recent rumours of Vettel's switch to Racing Point for 2021, Berger urged the German four-time champion to accept the offer to join the Aston Martin project should a realistic chance arrive.

During last weekend's Grand Prix in Hungary, Vettel confirmed that there had been talks between himself and the team on a possible switch, but nothing yet had been agreed.

"Nothing against Sergio Perez and Lance Stroll, but a Sebastian Vettel would drive to be runner-up world champion this year in that year-old Mercedes," Berger added.