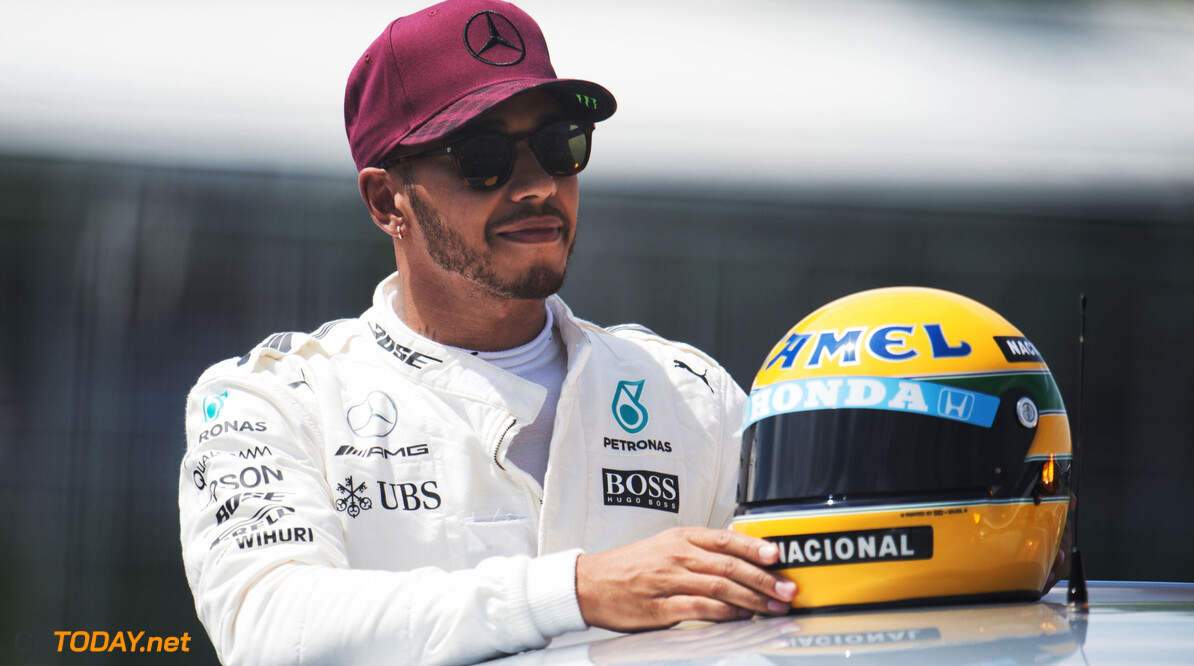 Hamilton clinched his sixth world title last time out in the US Grand Prix, moving into a clear second place in the all-time championship tally records.

Berger, who was Senna's longest-serving teammate during the Brazilian's 10-year stay in F1, believes that Hamilton possesses the qualities to be compared to Senna, who is widely regarded as one of the greatest drivers of all time.

Berger told The Guardian: “I have been asked a lot about young drivers coming up, ‘Do you see Senna in them’, and I always say: ‘No, Senna was different, he wasn’t comparable.’

"But now Lewis reminds me very much of Ayrton in how he performs every time. Under difficult circumstances, on street circuits, quick circuits, in rain and dry, in reading the race, in being fit, in the politics. Lewis is, like Ayrton, complete.

“He has a very special personality. Nobody could beat Ayrton’s charm but Lewis, the way he promotes the sport around the world, especially in America and to new audiences, is outstanding too. For me Lewis is the man.”

Hamilton recently made headlines when he called on people to be more environmentally friendly, which has caused discussions in the paddock.

“We are all aware of the necessity to improve the environment, so we must follow the strongest ideas of where performance could come in the future,” said Berger on the issue.

“We see electric and we see hydrogen, but nobody knows the best solution. Motorsport can split it up into a way of competition. But one where fans can still see a sportsman capable of driving a machine on the absolute limit better than anyone else.”