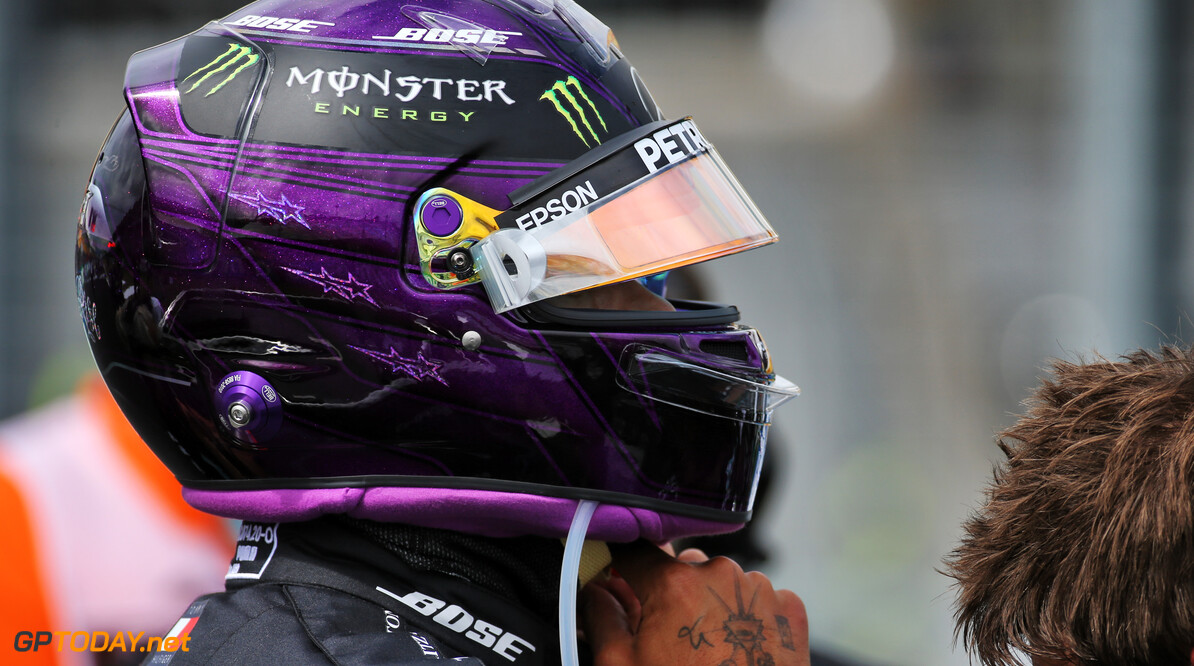 Hamilton won’t be distracted by empty grandstands at Silverstone

Lewis Hamilton says he won't be distracted by the lack of fan support during the upcoming double-header world championship event at Silverstone.

Due to the coronavirus pandemic, fans are unable to attend F1 races for the foreseeable future, with the opening three rounds of the 2020 season held behind closed doors.

Silverstone, which last year saw a record number of people attend the British Grand Prix, will be the latest round to feature empty grandstands as F1 works to safely operate the championship.

Two races will be held at the Northamptonshire track in successive weekends, with Hamilton stating the trip to Silverstone is always the highlight of his year.

“I don’t want to be a debby downer or be negative but it is, unfortunate, the circumstances around the world,” he said. “I’m just so grateful that we are back at work and we are so fortunate, all of us here, to be back at work and have our jobs and be able to compete again.

“But absolutely, the atmosphere for me, it’s night and day different. Here, it’s usually great weather most of the time and then there’s such a fantastic crowd here and obviously Silverstone, particularly, is just… there’s nothing like it.

“It’s the highlight of my year, the support is insane. It grows every year and I get to interact with the fans differently on that weekend and it’s such an honour and privilege to be able to perform well and win a grand prix in your home country.

“I think people will be watching and I definitely know that the fans that go every year are going to miss it terribly.”

MORE: Hamilton: F1 has to do a better job with equality messages

Before the start of the 2020 season, Mercedes conducted a test in its 2018-spec car at Silverstone, which gave Hamilton a taste of what it will be like to race his home event in front of no attendees.

“We did a test there before the first race and it was so empty and that’s what we’re going to experience when we go back but we’ve just got to remain focused and not get distracted by that or get down by it either.

“I’ve also felt that fans give you extra time because they just give you so much energy and it really lifts you up and you’re bubbling, you’re walking on a cloud.

“Obviously we won’t have that but I do interact with my fans and I don’t know what the solution is moving forward to have a better way of interacting with them, particularly during this time but I guess that’s something I will try to discover as we go along.”