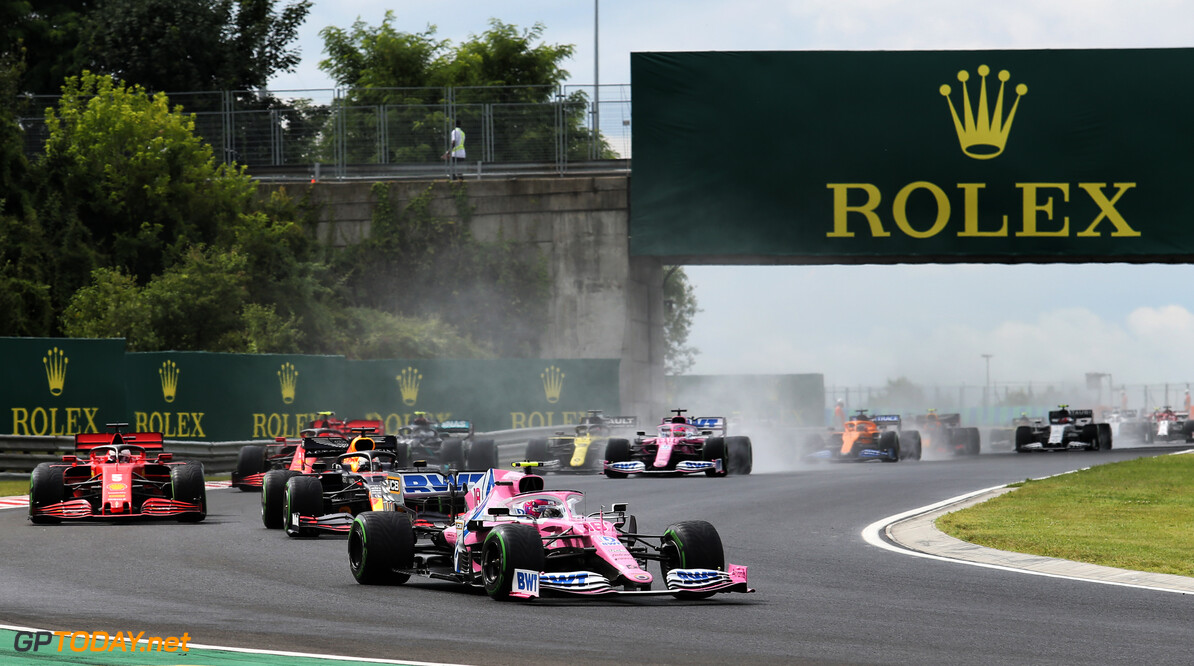 Stroll held third as the race got underway but admitted the team kept him out on track for too long on the medium tyres, which allowed Bottas to undercut the Canadian driver for position when he pitted a second time.

Despite not making the podium, Stroll explained that the team must be happy with finishing a strong fourth in what was a promising weekend for the team, with teammate Sergio Perez crossing the line to take seventh.

Stroll also said that he believed the team had the second-fastest car once again in Hungary and that such performance from the RP20 will give him much more confidence moving ahead as the season progresses.

"I definitely think the podium was possible today," Stroll explained.

"We were staying out a bit longer towards the middle of the race where Valtteri undercut us. He was behind us and he went for the stop and we were expecting more rain so we were trying to drag out that stint a little bit longer and unfortunately the rain never came.

"He just managed to simply undercut us and by the time we pitted a couple of laps later he was eight seconds up the road and we were comfortably P4 up the road at that stage.

"I think we definitely had the pace but at the end of the day, we have got to be happy. It's great points for the team. It's been a solid weekend from start to finish and I truly believe we had the second fastest car here this weekend, which gives me a lot of positivity moving forward this year."