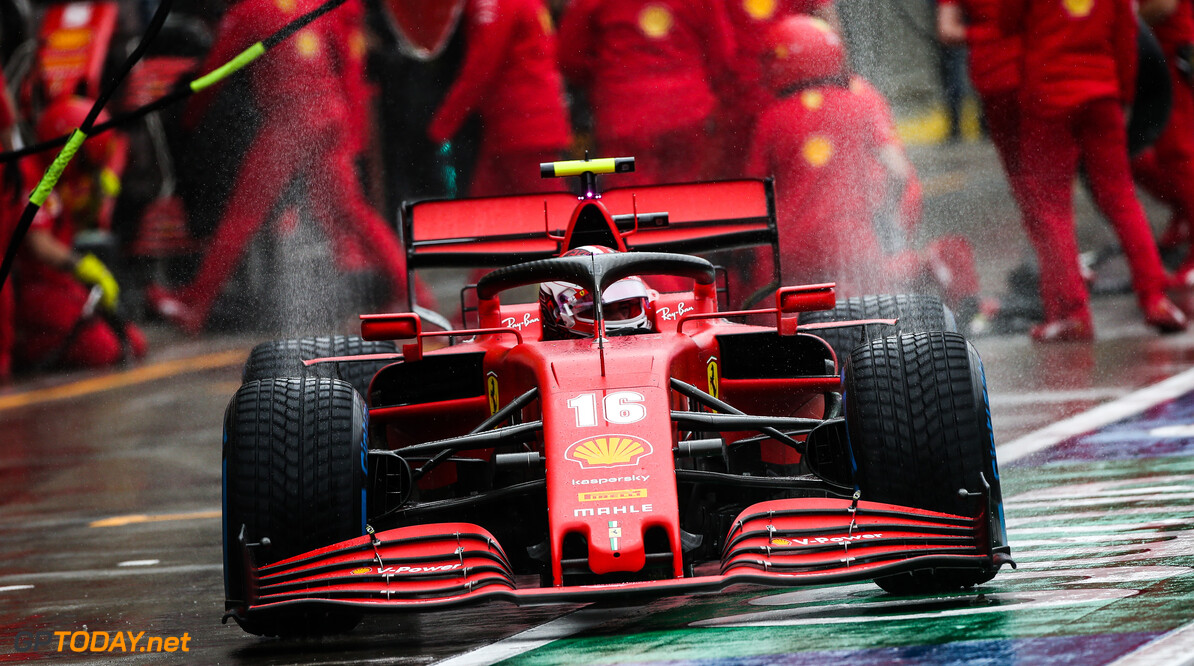 Charles Leclerc has been awarded a three-place grid penalty for the Styrian Grand Prix after impeding Daniil Kvyat during qualifying at the Red Bull Ring.

The Ferrari driver was also investigated for crossing the control line while the red flag was deployed during the session, however the stewards have cleared him of wrongdoing on that part.

Leclerc failed to progress into Q3 and qualified in 11th place, but will now line-up in 14th with George Russell, Lance Stroll and Daniil Kvyat moving up one spot each.

A statement from the stewards reads: “The driver of Car 16 [Leclerc] had been adequately informed by the team after turn 7 that Car 26 [Kvyat] would be approaching and that he should watch out for traffic.

“Following this, he accelerated on the approach to turn 9, but eventually slowed down again after spotting another car in front of him in turn 9 in order to prevent having his following lap affected.

“Furthermore, the driver of Car 16 sated that it would have been impossible for him to see anything in his rearview mirrors due to the bad weather conditions.

“Video evidence and telemetry data clearly showed that the driver of Car 26 was impeded by Car 16 in turns 9 and 10.

“Although the weather conditions might have affected the visibility in the rearview mirrors and the driver had no intention of impeding another car, the Stewards determine that the driver of Car 16 must have been aware of Car 26 approaching, could have reacted differently and therefore impose the above-mentioned penalty.”

Ferrari endured a difficult opening round to the 2020 season last weekend, which saw it fast track upgrades to the second event at the Red Bull Ring.

However, Leclerc insists that there is still work to do in order to move forward and that it simply wasn't fast enough during qualifying on Saturday.

“Unfortunately, we had the rain on the second lap [in Q2],” Leclerc said. “The main problem today was we were not quick enough... not much [we could] do. We were 1.8s off. However, how we look at it, we are just too slow. We need to work.”