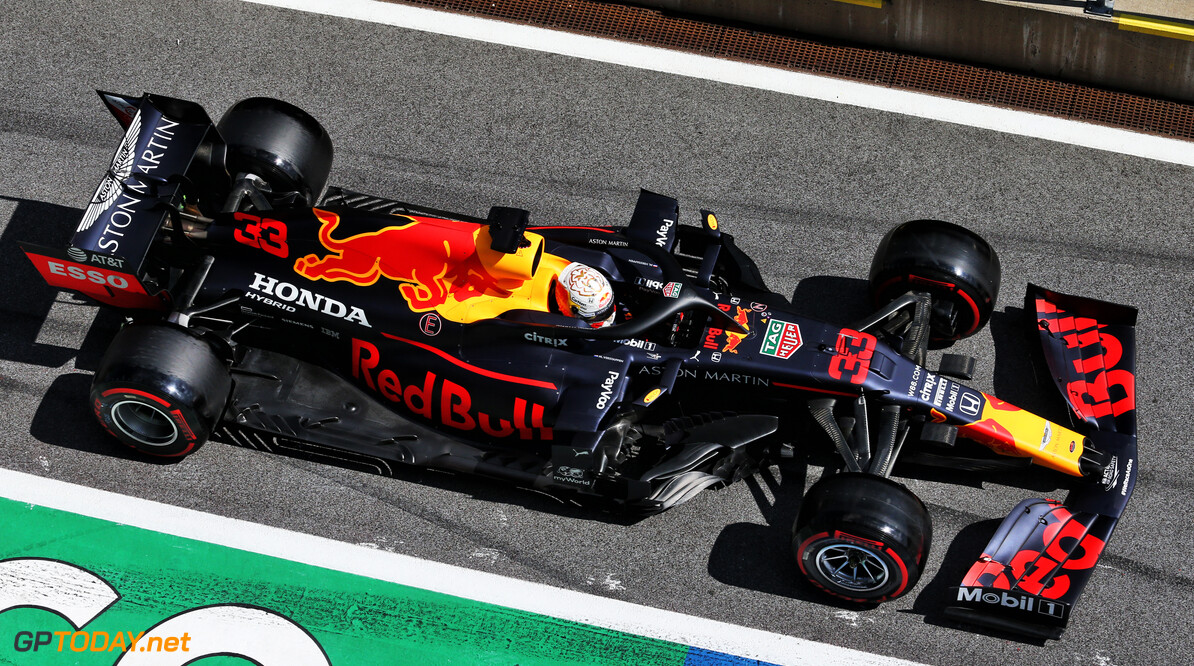 Max Verstappen has expressed his displeasure following his retirement from the Austrian Grand Prix on Sunday.

The Dutchman was running in second place when he was hit with technical problems, saying that the failure lost what would have been an “easy” podium finish.

On lap 15, the car began to lose power and kept putting itself into anti-stall. He managed to keep the car running to get it back to the pits, but the team could not fix the issue and had no choice but to retire the car.

This reliability issue is a blow to Honda, who came to this event with a brand new spec power unit hoping to capitalise on the three DRS zones around the Red Bull Ring.

His teammate Alex Albon also encountered mechanical issues in the last few laps of the race, but it is unknown if this was caused by the contact with Lewis Hamilton.

Verstappen said: "I suddenly just lost power, drive, got put into anti-stall. I don’t know what the problem is yet, I didn’t go back [to the team] yet. We will find out but of course, it’s not how you want to start.

“I think quite quickly you could see Valtteri was quite quick. I was trying to do my pace. It would have been an easy podium. What can you do about it?''

Team principal Christian Horner confirmed that the issue on Albon's car was not the same, but they are not sure what the cause of the issue was.

“It looks something totally different. It looks something on the power unit side with Alex but we don’t know whether that’s a result of the knock that he’s had or a trip through the gravel. We need to get the car back. We turned the engine off as a precaution."

He also believes that Verstappen could have fought for the win much like Alex Albon, given the issues that the Mercedes pair were facing.

“Mercedes was very quick in that first stint but they turned the engines down after the first stop and as soon as they did that they came back into our straight-line speed,” he explained.

“I think Max on that different strategy, it could have really played out well for him. The positives are that we were able to put together a competitive race but we’ve got some pace to find for this week for next weekend and some work to do. Of course, we will come back in a week's time and try to do a bit better.''