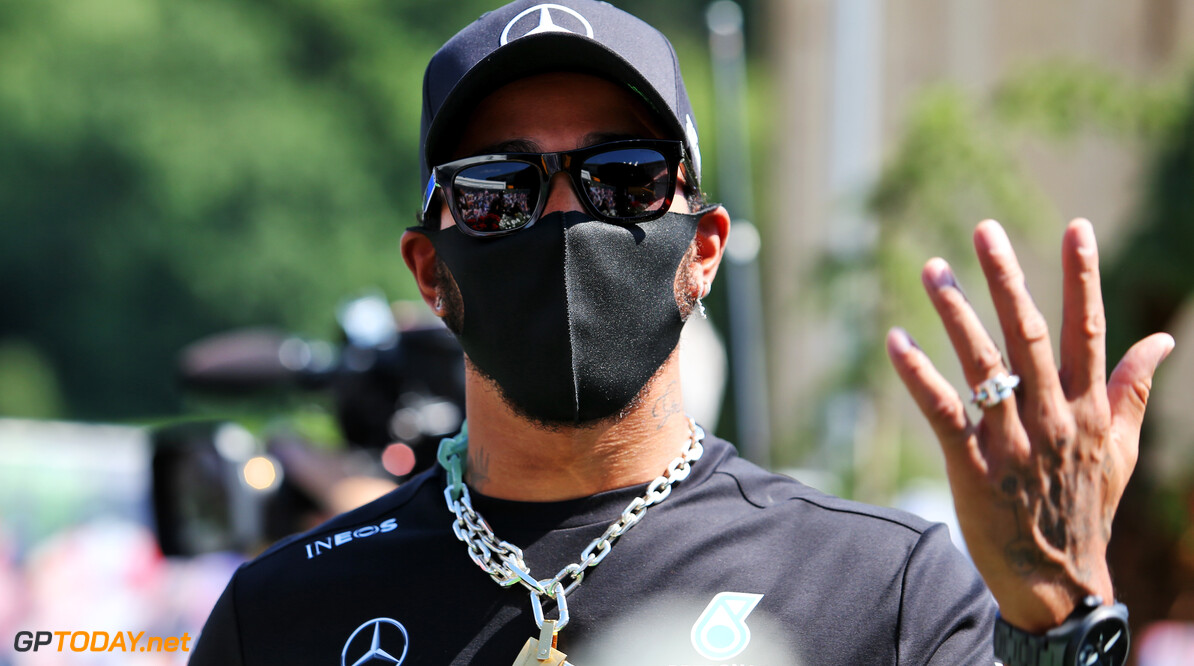 Lewis Hamilton has lost his second-place starting position for the Austrian Grand Prix following an appeal from Red Bull.

The six-time world champion will now start the race from fifth on the grid, promoting Max Verstappen to the front row alongside Valtteri Bottas.

On Saturday, Hamilton avoided a grid penalty after he was investigated for ignoring yellow flags, which were deployed when his teammate Valtteri Bottas slipped off the circuit in the final moments of Q3.

However, Red Bull lodged an appeal of the decision with just over one hour to go for the season-opening race.

A statement from the stewards on Saturday revealed that it had obtained new video footage in a 360-degree view of Hamilton's lap.

“Taking into account these facts, the stewards determine that decision 33 will be reversed and the above mentioned penalty is being imposed.”

Lando Norris will take his best-ever career start from third on the grid and will be followed by the second Red Bull of Alexander Albon.

On Saturday, Hamilton said of the incident: “I came around the corner and got on the power and I thought that Valtteri had perhaps just gone wide and carried on.

“So I was looking out for the gravel on the track and for a car on the track but there was nothing there so I just continued on. It happened pretty quick and it was a pretty big puff of dust.”