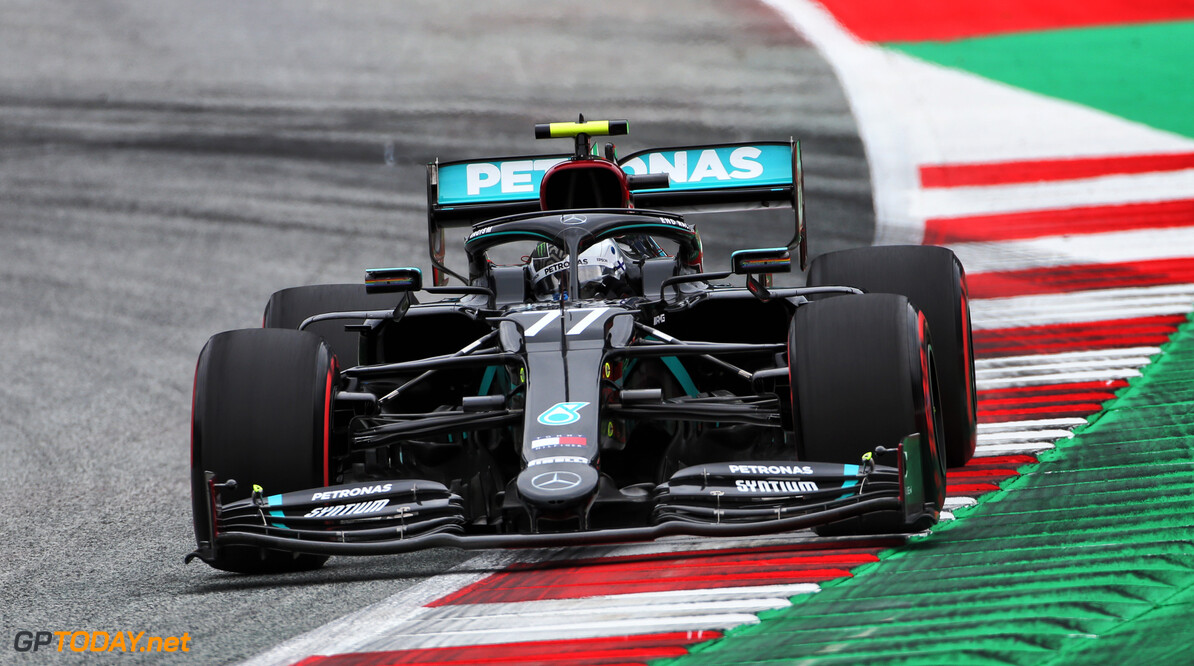 Red Bull has spoken to the FIA regarding Mercedes' Dual-Axis Steering (DAS) system and has requested clarification of the controversial tool.

Mercedes unveiled DAS at pre-season testing earlier this year, with the toe angle of the front wheels changing with pulls and pushes of the steering wheel.

The exact benefits of the system remain unconfirmed, however theories have suggested that it retains tyre temperature on the straights, meaning they were warmer and provide more grip through corners.

Mercedes is confident that the system is legal following discussions with the FIA, however Red Bull, who is being tipped to challenge Mercedes this year for the world championship, could be set to protest it.

Speaking to Sky F1 during the Austrian Grand Prix weekend, Red Bull team principal Christian Horner said: “It’s a complicated system, it’s a clever system and we’re after some clarification from the FIA, just raising some questions about it.”

Horner was then asked if Red Bull would consider developing its own DAS system for use later in the year: “It depends what it actually does and achieves.

“Everything has to earn its place on the car. It’s a clever system, it’s an ingenious system. But these rules are so complex it’s just understanding which part of the regulations it fits.”

While DAS is allowed for the 2020 campaign, the FIA has moved to outlaw the system for the 2021 season.