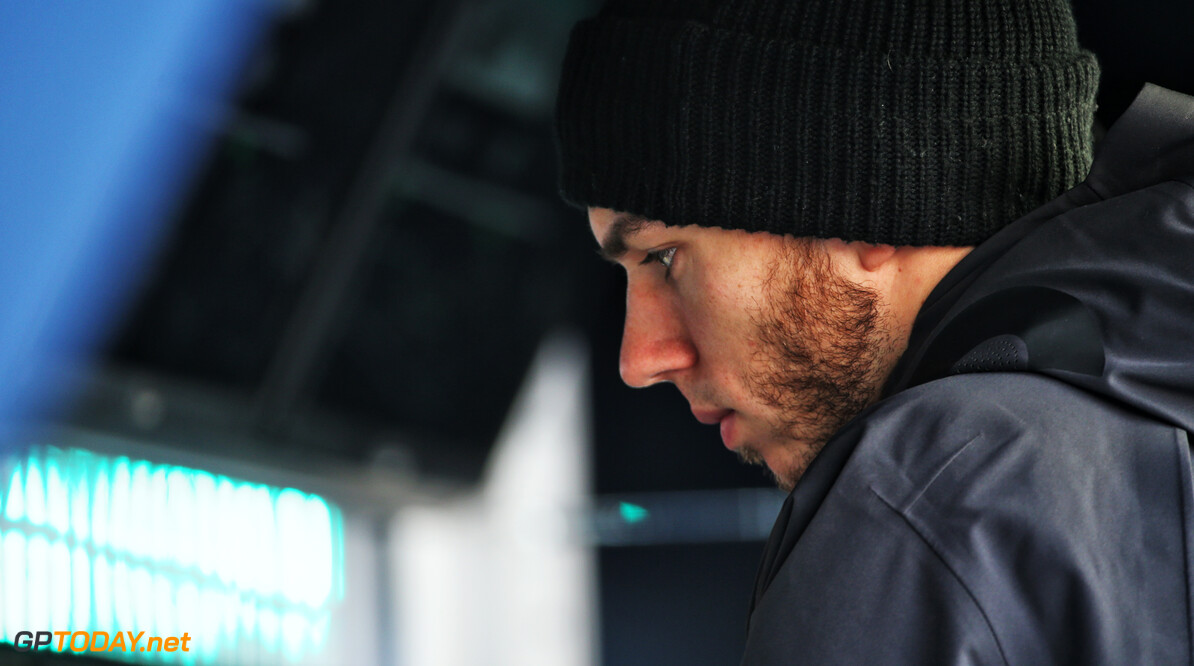 Gasly hopes AlphaTauri can fight for points amid strong competition

Pierre Gasly is hoping that AlphaTauri will be in a position to fight for points this season amid strong competition from rival teams.

The Faenza-based squad, who changed its name from Toro Rosso ahead of the 2020 season, secured two podium finishes last year with both Daniil Kvyat and Gasly.

However, the team was out-performed by McLaren and Renault during the year, while Racing Point is being tipped to be a leading midfield team in 2020

Speaking to the F1 Nation podcast, Gasly says that there is no guarantee the team will be able to break into the top ten on a regular basis due to the strength in the midfield pack.

“We finished 2019 in a very good way, so obviously we'll try to keep that momentum [up]. It's still too early to have any kind of performance targets because we don't really know in terms of performance where we are [compared] to the winter test.

“We saw that Racing Point was very fast, Renault and McLaren are still fast, similar to last year. So I really hope we're going to be able to fight for points and that's going to be our target from the first race.

“But is it going to be achievable? I hope so but I can't guarantee anything yet. We need to give it a couple of races to get a clear idea of our competitiveness compared to the others.”

Gasly states he was very pleased with the second half of his season following his demotion from Red Bull, insisting that his podium in Brazil was not his only standout performance.

“Everyone remembers the second place in Brazil except we had many other good races. In Japan, [we were] seventh, Singapore, eighth. We were many times in Q3 and finishing in the top ten.

“I was really happy with how things were going in the team and how we managed to perform. So we just need to keep that philosophy and momentum.”

Gasly not thinking about 2021 seat

Gasly says he is not yet thinking about his future in F1 beyond 2020 as he wants to focus on delivering maximum performance during the upcoming year.

“Many people are talking about 2021 already. I must say I don't want to think too much about this because we still have a full season to do.

“We see in Formula 1, everything changes really quickly. The end of 2018, I was fighting with Carlos for the Red Bull seat. I got the seat for 2019 and a year later he got the seat at Ferrari.

“So things are moving very fast in F1. I just need to keep delivering on the track. At the moment I don't want to think much about next year and just focus on this year.”