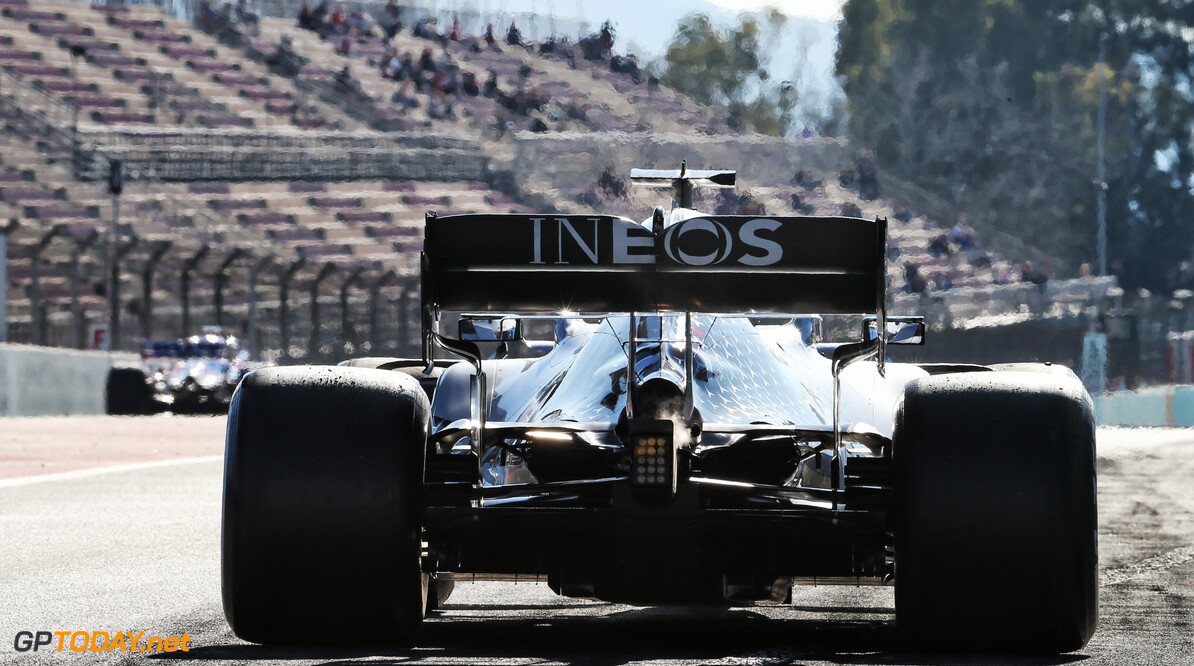 Mercedes is confident that it has eliminated the engine cooling issues that it suffered from throughout the 2019 season.

The Silver Arrows were particularly hurt by the problem at last year's Austrian Grand Prix, when it was forced to drive at a slower pace in order to protect the engine.

Team principal Toto Wolff last year described Mercedes' cooling issues as its "Achillies Heel", and something that it new about heading into the 2019 campaign. Over the winter, the team has worked to ensure that no such obstacles arise in 2020.

“In the middle of the car, a huge, huge effort gone in by HPP (High Performance Powertrains) to put more performance into the power unit,” said technical director James Allison.

“Not just more horsepower. They have also for the third year straight bent over backwards to give us a power unit that gives opportunities on the chassis side to develop better aerodynamics.

“Because they have put a lot of work in to make it so that this power unit can operate at elevated temperatures compared to the previous year.”

Allison added that the changes to the power unit have allowed the aerodynamic department to build a slimmer car compared to previous models, as it can use smaller radiators.

“Being able to run hotter means that for the same everything else, we can make smaller radiators in the car and keep the car cool,” he said.

“One of the reasons why this car is even slimmer than the ones that we have seen in previous seasons.

“Last year’s chassis would have stuck way out the side of this bodywork, but this year’s one, narrower still, as a result of the investments that HPP made on our behalf in their power unit.”