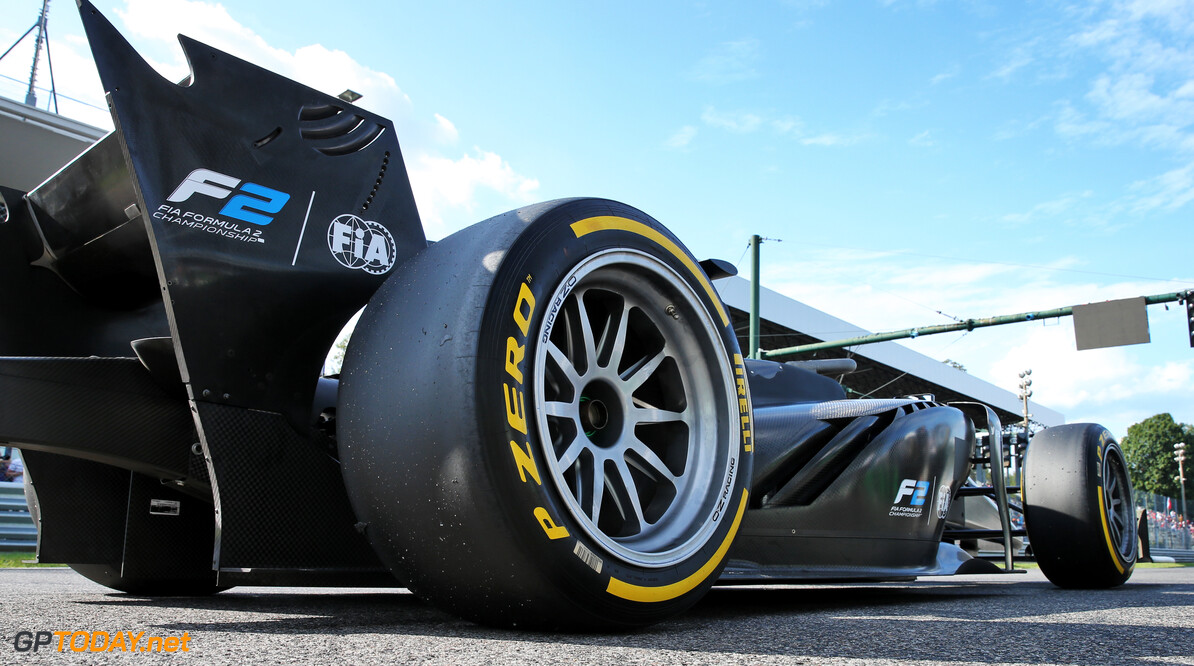 Allison: 18-inch tyres will slow down F1 cars by up to two seconds

Mercedes technical director James Allision believes the new 18-inch tyres that Formula 1 will introduce in 2022 will make the cars up to two seconds a lap slower.

The tyres were originally meant to be implemented into F1 next year as part of a major overhaul in the technical regulations.

However, amid the ongoing coronavirus pandemic, it was agreed among the FIA and F1 to suspend the introduction of the new rules until 2022.

The shake-up in the regulations is part of F1's plan to make the sport more competitive and give more teams an opportunity to fight towards the front of the field.

Allison is confident that the tyres will help towards that goal but is critical of the low-profile rubber, which will make the tyres “worse” than the current specification.

“All things being equal, the bigger rims, low-profile rubber is always going to be a worse tyre than the sort of tyres that we have on our racing car today,” he said.

“That sort of balloon-type tyre that you see on our cars today and have seen on racing cars for decades is a really good solution for going quickly.

“It allows the tyre to transmit the forces to the road really effectively. It’s light, it acts as a good suspending element so it gives the driver good ride quality, allows the forces to be taken at quite low inflation pressures, which means you get more grip, etc.

“So from a lap time point of view the way we currently do it is definitely the right way. And the new tyres are going to be heavier, lower grip and worse for ride, all other things being equal.”

Despite his criticism, Allision believes that they will still be a strong racing tyre due to the effort Pirelli is putting into the design.

“They’re going to slow the cars down by somewhere between a second and two seconds, something like that,” Alisson predicted.

“Of course Pirelli are putting a lot of effort into to mitigate those losses and to bring an improved technology on the low-profile tyres. That means that they will still be good racing tyres. But all things being equal that sort of tyre is not a good thing.”