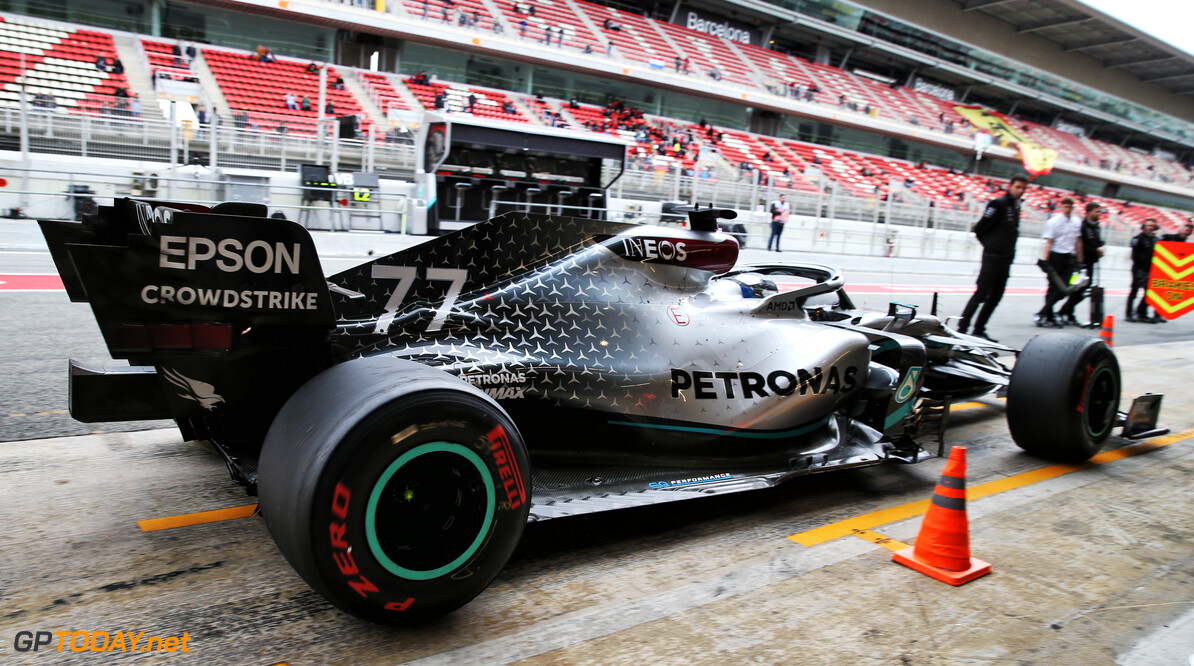 Mercedes to use F1 MGU-H technology in road cars

Mercedes has announced that a new engineering development, which has been inspired by its Formula 1 division, will be implemented throughout the next AMG vehicle generation.

The German manufacturer says it has been producing an electric exhaust gas turbocharger, which is already in the final development stages.

The part has been built using the knowledge gained from the Motor Generator Unit - Heat (MGU-H) that's part of the Formula 1 Energy Recovery System.

The MGU-H, which was first introduced into F1 in 2014, has received criticism with some pointing out that it is not road relevant.

Mercedes says the “highlight” of the electric exhaust gas turbocharger is a “slim electric motor integrated onto the charger shaft, between the turbine wheel on the exhaust side and the compressor wheel on the fresh air side”.

The electric motor drives the compressor wheel before accepting exhaust gas flow.  The electrification of the turbocharger greatly enhances initial response from idle speed and across the entire engine speed range, all the while eliminating turbo lag.

This means the combustion engine responds faster to input on the accelerator pedal, providing a “more dynamic driving feel” and enabling higher torque at low engine speed, improving acceleration from a standstill.

CEO of Mercedes-AMG GmbH Tobias Moers said: "We have clearly defined our goals for an electrified future. In order to reach them, we are relying on discrete and highly innovative components as well as assemblies.

"With this move we are strategically supplementing our modular technology and tailoring it to our performance requirements.

“In a first step this includes the electrified turbocharger - an example of the transfer of Formula One technology to the road, something with which we will take turbocharged combustion engines to a previously unattainable level of agility."