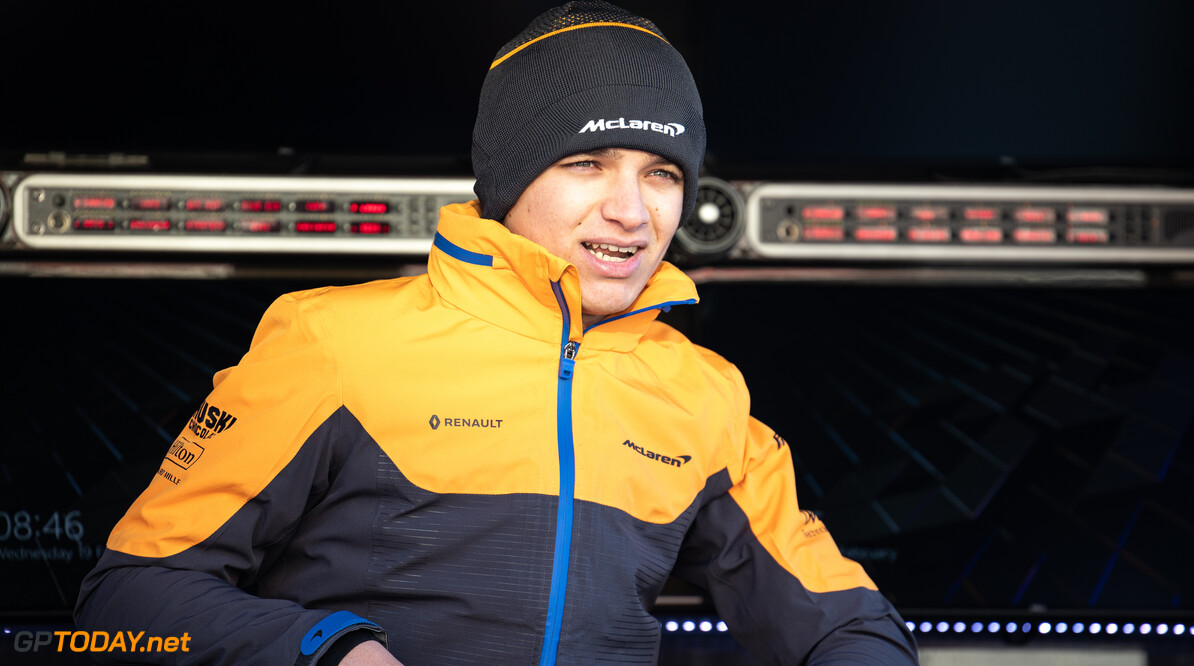 Norris: Intense calendar will be tough for drivers

Lando Norris says the intense Formula 1 calendar in 2020 will push the drivers to the limit due to the vast number of back-to-back races.

He believes that under normal circumstances it would not have been hard to get back to racing, but given the tricky eight-race calendar that has been announced, it is going to be more of a challenge no matter how much training is put in.

“It will certainly not be easy for all drivers, but I think we are good at what we do. So I think it might take a few laps to master the mechanical part again,” Norris told Autosport.

“Starting three races in a row immediately will probably be more physically challenging than getting used to the car again.

“No matter how much you train, and I’ve trained a lot, driving a race car with all that power is completely different.

“There’s no way you can copy that. You can still train so much, but it is still not normal for the body to process five or six G in the bends and ride over bumps. It’s going to be a challenge.”

Other teams have been organising private tests in their 2018 cars, but Renault has refused to supply McLaren with the relevant power unit to complete the test. This is reportedly due to McLaren's upcoming switch to Mercedes power in 2021.

Norris has still been warming up for the season however, in a Carlin Formula 3 car. But the weather was not ideal at Silverstone for the run, according to the Briton.

“The weather wasn’t so good, that was actually the only lesser thing, especially after the good weather we had in England,” he said.

“It was my first day back on the track and it drizzled. It’s awful, but I can’t complain. It was nice to be behind the wheel of a real car again. It was strange with all the sound, feeling and vibrations, but after two or three laps it felt very common again.”