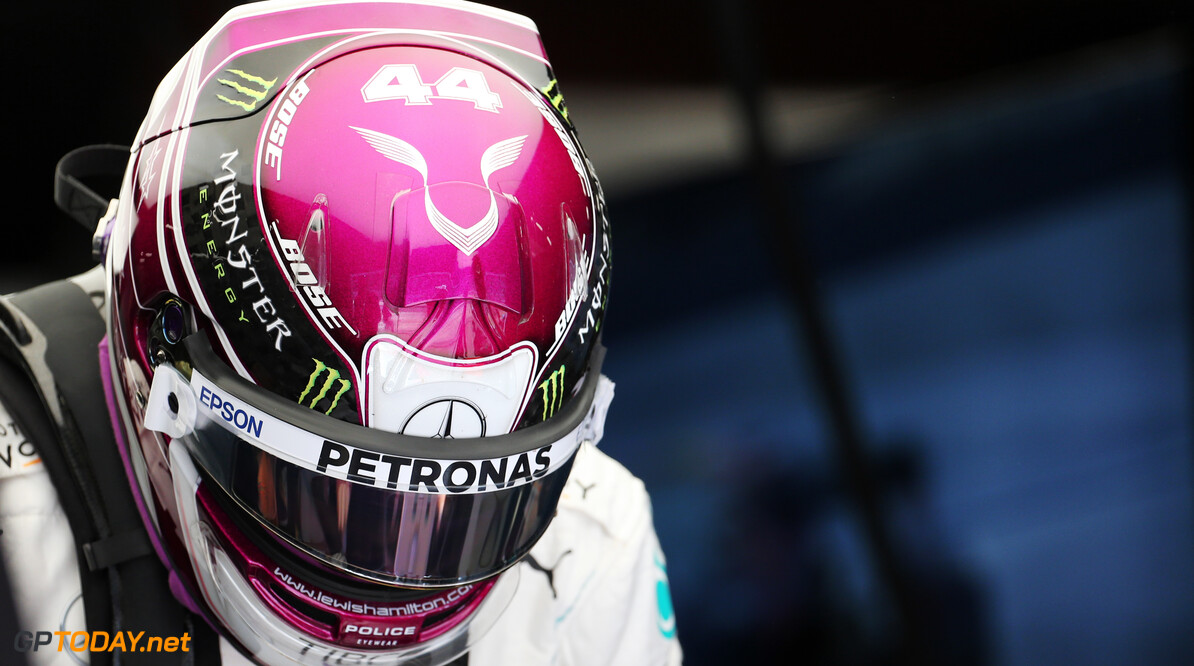 Hamilton: World has opened its eyes to the realities of racism

Lewis Hamilton says the world has opened its eyes to the realities of racism over the last number of weeks amid the increased attention it is receiving.

Following the death of George Floyd in the United States, several protests around the country sprouted up, calling for justice and racial equality.

The protests spread worldwide, with many celebrities and public figures, including Hamilton, voicing their support for the movements.

Hamilton has been active on social media over the last week, raising awareness for the issue, prompting more F1 figures to speak out.

MORE: Brundle: Hamilton has 'earned the right' to lash out against racism

Taking to social media once again on Tuesday, Hamilton says there is a long way to go before equality is achieved but is encouraged by positive steps he has seen.

“These past few weeks, we’ve seen the world open its eyes to the realities of racism today,” Hamilton said. “People all over the world have united, and are using their voices and platforms in the fight for racial equality, and against police brutality and white supremacy.

“While we still have a long way to go in addressing the issue, I want to take a moment to appreciate the positive steps that have been taken so far, as a result of our collective voices and actions.

“Brands have started to align themselves with the Black Lives Matters movement, and are educating themselves on how they can do better.

“There’s also been a surge in the sale of anti-racist books, and many are watching films and documentaries to better educate themselves on our experience.

“More and more, we are seeing people wanting to learn about black history. This is only the beginning and there is still so much change to come.”

Ross Brawn, Formula 1's managing director, confirmed earlier this week that the sport stands behind Hamilton and supports his beliefs.