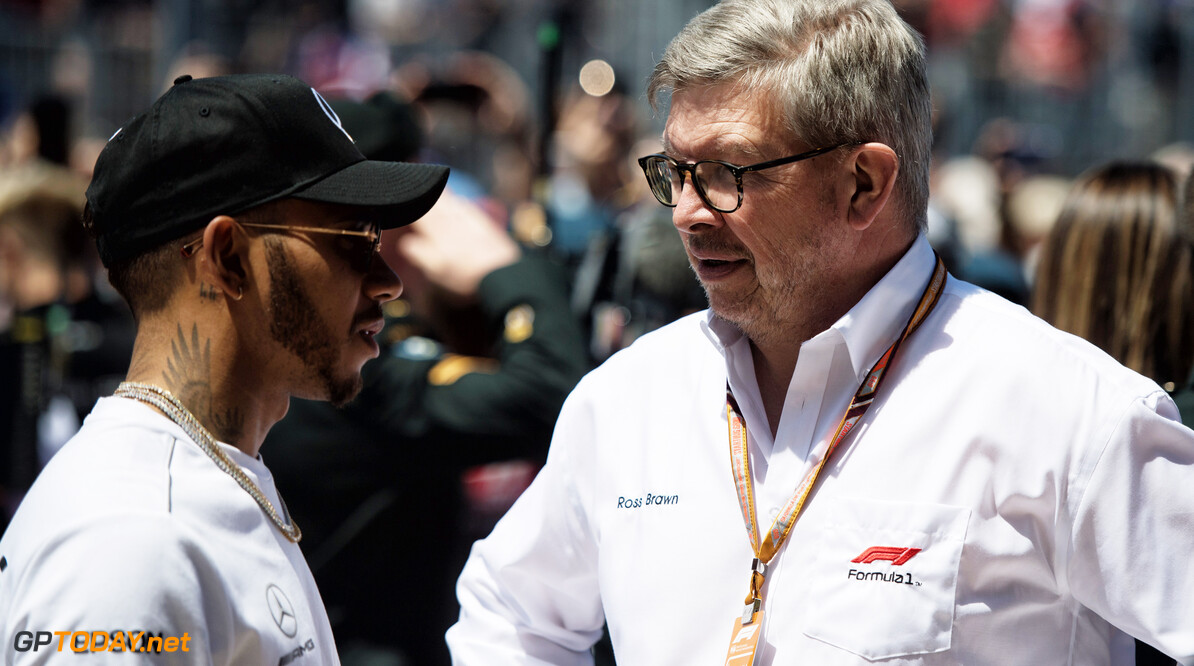 The Briton has been active on social media over the last week, voicing his opinion on the Black Lives Matter movement that has been protesting after the death of George Floyd in Minneapolis.

In his latest post, Hamilton hailed the dismemberment of a statue in Bristol of slave trader Edward Colston, stating the “statue should stay in the river just like the 20 thousand African souls who died on the journey here and thrown into the sea, with no burial or memorial.”

Brawn affirms that F1 fully supports Hamilton and hailed him as a “great ambassador” for the sport.

“I think Lewis is a great ambassador for the sport. His comments are very valid. We support him completely,” Brawn told Sky F1.

Brawn explained that F1 has been working to increase diversity in Formula 1 from a grassroots level, aiming to involve more minorities in the sport.

“I think we as F1, have recognised for a few years now that we want to strengthen our diversity program,” he said. “Both internally as a company and externally, we started work on this a few years ago.

“Our thoughts were that the reason why we don't have diversity in F1, it starts at the very beginning. It starts at a grassroots level. It even starts in the schools with the appeal for STEM topics - science, technology, engineering and maths.

“How can we get involved in that? We've been involved with Formula 1 in Schools. We've always supported it but we've got much more involved in the last year or two. That has a very strong diversity in terms of the kids that get involved.

“40% of the kids that get involved in F1 in Schools are girls. So that's a good start. It's an international competition so we get competitors from all groups.”

Brawn states that F1 can't “force” its way through the lack of diversity, but is hopeful that increased opportunities at a grassroots level will see improvements.

“But we can give greater opportunity to minority groups to get involved in motorsport. Not just driving, but in engineering and other activities. That's where we are as Formula 1, we support totally what Lewis says.

“What happened was dreadful and it happens far too often. I think we're seeing the public reaction to it, it was almost the straw that broke the camel's back. We support him totally.”