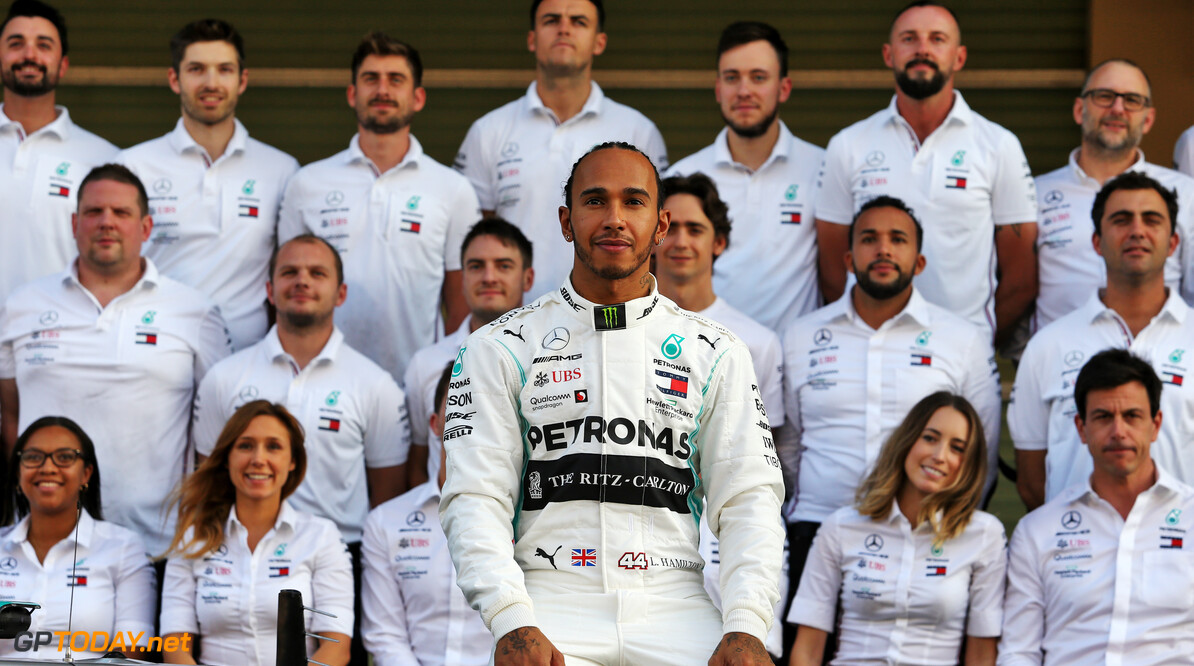 The Mercedes Formula 1 team has announced that it stands alongside Lewis Hamilton following the Briton's comments on social media.

On Sunday night, the six-time world championship criticised F1's silence amid the ongoing protests in the United States, sparked by the death of George Floyd.

Since Hamilton's comments, a number of F1 drivers have spoken out, calling for justice and the end to racism.

MORE: Ricciardo, Leclerc speak out on social media against racism

Mercedes, who has been Hamilton's F1 home since 2013, has affirmed its stance on the situation and states that it is backing its driver who is calling out discrimination.

“We stand with you, Lewis,” it said in a statement. “Tolerance is an elementary principle of our team and we are enriched by diversity in all its forms.

“We welcome and encourage people from all races, cultures, religions, philosophies and lifestyles, and condemn every form of discrimination as we work together to drive change forward.

“We are deeply saddened by the recent developments and hope for a de-escalation soon.”