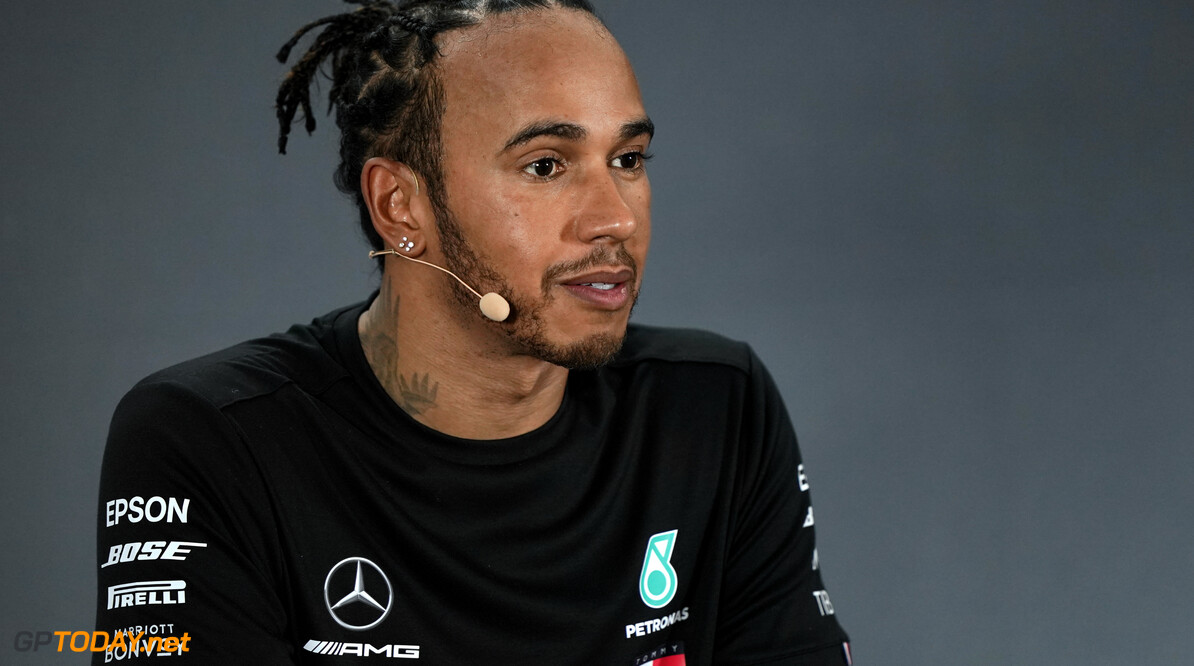 Hamilton hits out at F1 'silence' in the 'midst of injustice'

Lewis Hamilton has voiced his disapproval with the lack of attention shown by other Formula 1 figures regarding the ongoing situation in the United States.

Earlier this week, 46-year-old George Floyd died after being arrested outside a shop in Minneapolis, Minnesota.

The incident sparked outrage across the US, with a number of cities staging protests, voicing their distress for the actions of police around the country and lashing out against racism.

Many celebrities have spoken in support of the protesters, including Hamilton who has been active on social media in recent days, raising his thoughts.

On Sunday evening, the six-time F1 world champion took to Instagram and posted: “I see those of you who are staying silent, some of you the biggest of stars yet you stay silent in the midst of injustice.

“Not a sign from anybody in my industry which of course is a white-dominated sport.

“I'm one of the only people of colour yet I stand alone. I would have thought by now you see this happen and say something about it but you can't stand alongside us. Just know I know who you are and I see you.”

He later added: “I do not stand with those looting burning buildings but those who are protesting peacefully.

“There can be no peace until our so-called leaders make a change. This is not just America, this is UK, this is Spain, this is Italy and all over.

“The way minorities are treated has to change, how you educate those in your country of equality, racism, classism and that we are all the same!

“We are not born with racism and hatred in our hearts, it is taught by those we look up to.”