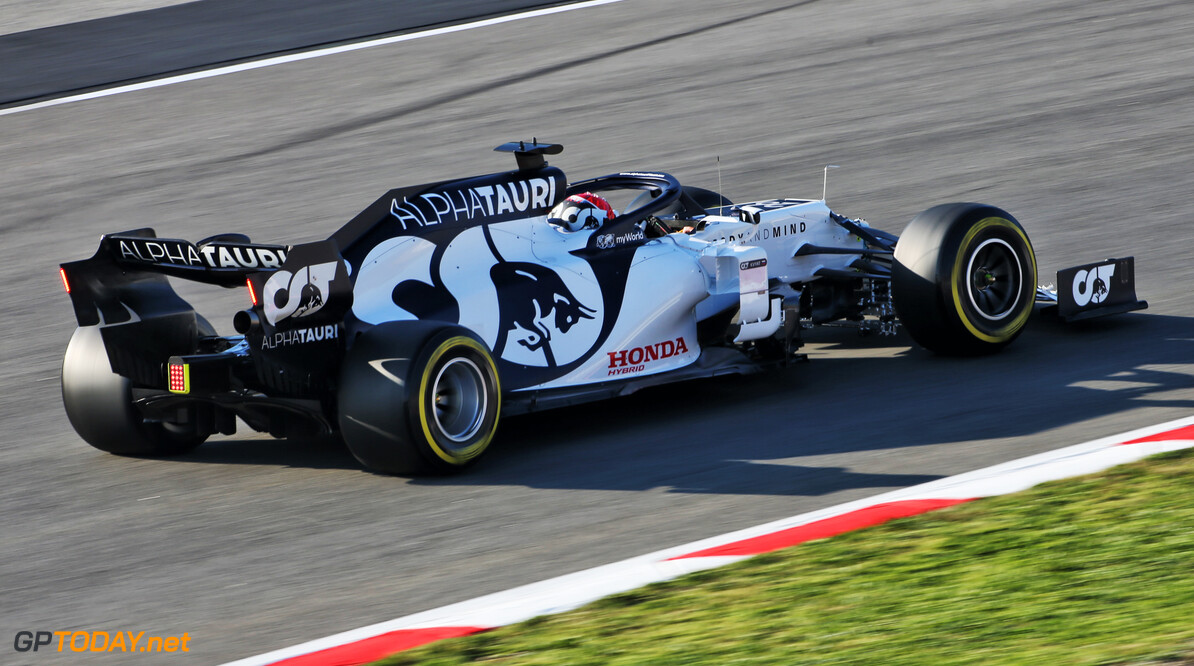 No one from within the Red Bull organisation would prevent Red Bull Racing and AlphaTauri becoming consistently competitive against each other in the future, according to AlphaTauri's technical director Jody Egginton.

AlphaTauri, who have been rebranded from Toro Rosso in 2020, is owned by Red Bull and has served as its junior team since 2006, when Red Bull bought the Minardi team.

It has competed in the midfield pack operating on a lower budget compared to its senior outfit, however next year a $145 million budget cap will be introduced, as well as new technical regulations the following season.

The Faenza-based squad recorded three podium finishes as Toro Rosso, two of which came during the 2019 season.

After enjoying its most successful season to date in F1 last year, Egginton says it's encouraging to see the growth and states that no one would prevent them from challenging Red Bull.

“The targets that I've been set, my remit, if you will, is to develop a car that allows AlphaTauri to be as competitive as possible, and that's it,” Eggington said. “We have a healthy budget. It's not the largest budget on the grid, but it's not the smallest budget.

“With the regulation changes and the budget cap going forward, that alignment will increase. But within that, we should be in a position where we can be very competitive in the midfield and be towards the sharp end of it.

“We've got closer to Red Bull, they're a fantastic team, they've done a fantastic job. Last year, we got a lot closer to them. If we get close to them, that's good. I don't think anyone would prevent it, there would be no one telling us 'that's not permitted'.”

Egginton admits that achieving such growth in the short term would be very difficult to do, but affirms that it is not a goal the team should cast aside.

“But in the scheme of things at the moment, that would be incredibly difficult to do,” Egginton said. “With the regulation changes and the budget cap, I can see the situation where we would be getting closer to Red Bull.

“So at no point is that going to a topic to avoid. It's something we want to do. But at the moment the key point is to be as competitive as we can with the resources that we've got.”