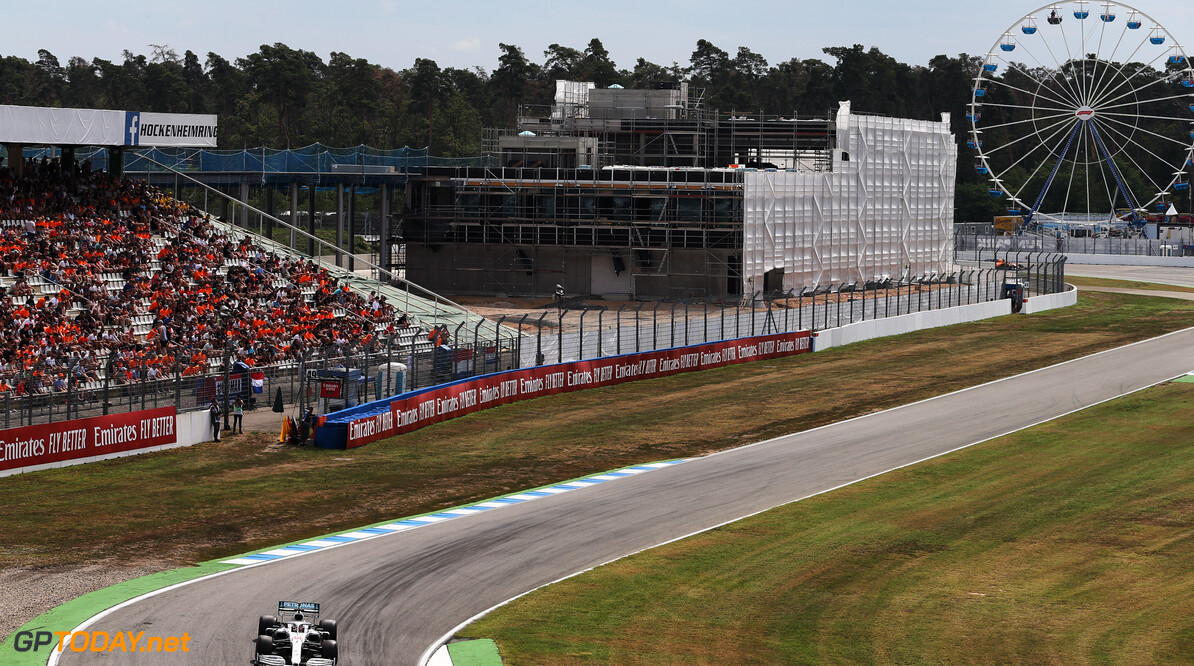 Formula 1 CEO Chase Carey has confirmed that race venues that were not originally on the 2020 F1 calendar could feature on a revised schedule this year.

The opening ten races of the season have been called off due to the spread of COVID-19, which has put a halt to normal life in most parts of the world.

Imola has already voiced its interest in hosting an F1 race this year, having not done so since 2006.

Hockenheim, which was the home of the German Grand Prix six times in the last ten years, has also spoken out about the possibility of being the venue of a championship event this year.

As the sport works to structure a new calendar, Carey states that F1 is assessing all possibilities.

“We've been working tirelessly since Australia and we're actively engaged with our promoters in putting together a 2020 race calendar,” Carey said, as quoted by Autosport.

"We have two primary challenges - identifying locations where we can hold the race, and determining how we transport all necessary parties and their equipment to that location for a race.

"We're in discussion with all of our promoters, as well as some tracks that are not currently on our 2020 calendar, to make sure we explore all options.”

Carey added that it was likely that Austria would host two races in consecutive weekends in order to fill up spots on the calendar.

"We're in the advanced stages of putting together a schedule of additional European races through early September, including races during the traditional August break.

"We plan to race in Eurasia, Asia, the Americas, in September, October, November, before finishing in the Gulf in Bahrain and Abu Dhabi in December.”