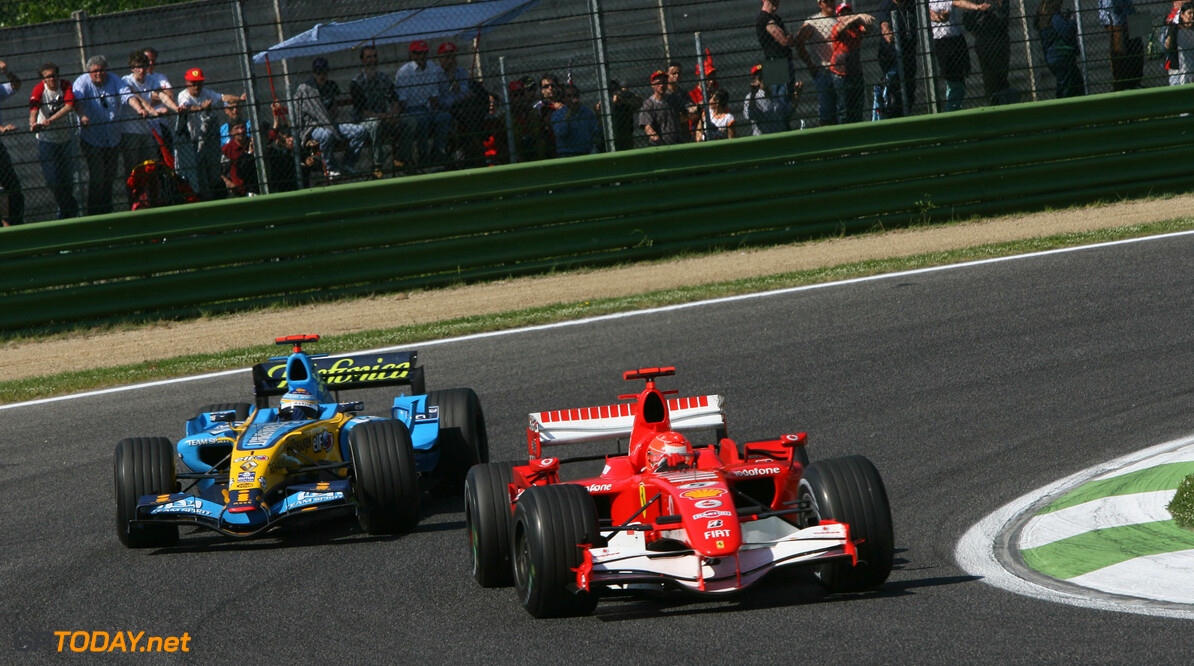 Imola is open to hosting a 2020 Formula 1 grand prix behind closed doors if the Italian government give the go-ahead, says Imola president Uberto Selvatico Estense.

The 2020 campaign has been put on hold amid the coronavirus pandemic, with the opening nine races of the year called off.

Italy is one of the worst-hit countries of COVID-19 in the world, however Selvatico Estense says that should the government deem it safe to do so, it would offer its circuit for free to host a championship round.

"This situation is an opportunity for us to be a candidate for a grand prix this season," he told Autosport. "They need some races in order to maintain the contract with the FIA and have a World Championship. So why not think about Imola?

"Obviously it depends also on the government rules, if they will allow us to run such a race. Of course we'll offer the track for free, and then talk about costs on our side if possible.

"For sure it will be cheaper than a complete organisation. People are already thinking about running football games behind closed doors."

Imola was featured consistently on the F1 calendar from 1981 to 2006 as the host of the San Marino Grand Prix.

The Italian Grand Prix at Monza is currently scheduled for September 6th, however it is expected that should there be a world championship in 2020, a revised calendar will be used.