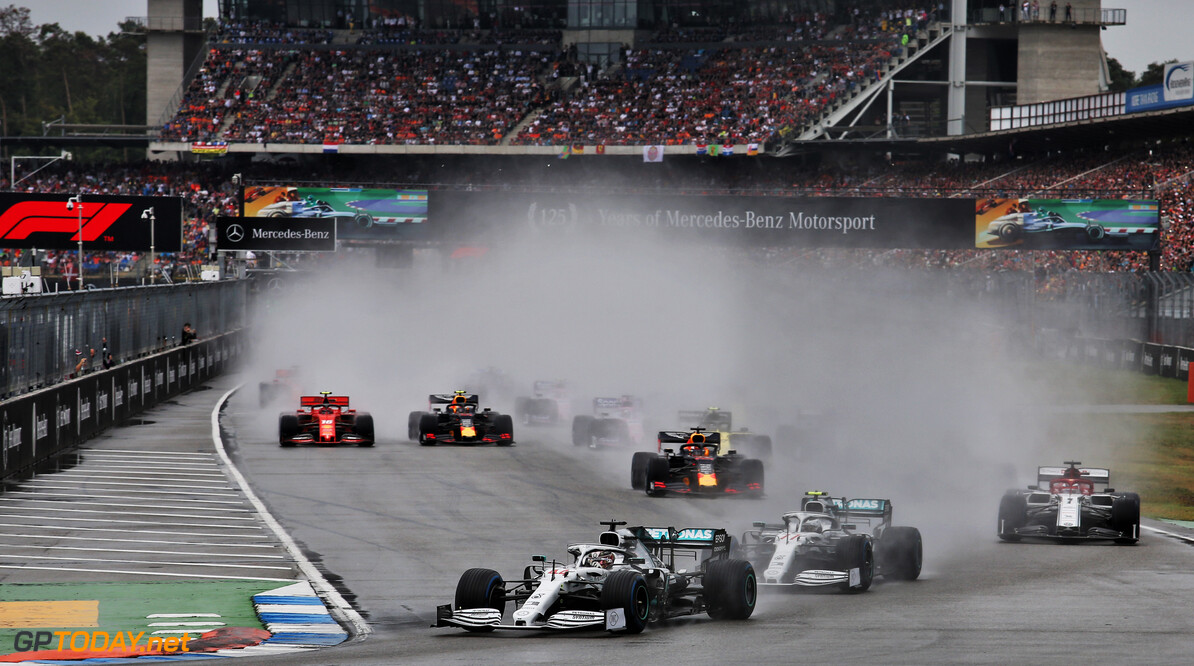 According to German media, Hockenheim has become the latest circuit to offer it's facilities to F1 in order to help out with the delayed season due to the coronavirus pandemic.

The circuit that hosted the German Grand Prix in 2018 and 2019 was initially dropped off the original season calendar due to a break down in negotiations between race promoters and F1.

With circuit officials at Imola and Portimao offering their services to F1 in order to help get the 2020 season off the ground, Hockenheim now joins the list looking to help with hosting as many races as possible over the delayed season.

It is understood that F1 is attempting to hold a 15-18 race season, starting with July's Austrian Grand Prix, which could see potential double-header races at both the Red Bull Ring and the following round at Silverstone.

F1 hopes to host a number of races throughout Europe through July and August before moving onto races in Asia and the Americas, finally finishing up in Bahrain and Abu Dhabi in December.

However, for such a race to go ahead in Germany, it would need approval from the German government and strict travel and national restrictions could still apply, meaning that along with Austria and Silverstone, a possible race at Hockenheim could be a closed-doors event.

Germany has recently extended its travel ban until the middle of June after suffering a rise in confirmed coronavirus cases across the country when an attempt was made to ease restrictions on April 20.

However, Hockenheim CEO Jorn Teske affirmed that if it was possible to host a race with the approval of the government and in safe conditions, the circuit is available to help.

"We have been in regular contact with Formula 1, since the last race in 2019," Teske told Autobild.

"The topic was indeed broached. We all see that the Formula 1 calendar is messed up by the circumstances.

"If there is any interest in Formula 1 driving in Hockenheim this summer, we would be willing to talk. The prerequisite is, of course, that all health requirements and financial feasibility are guaranteed."