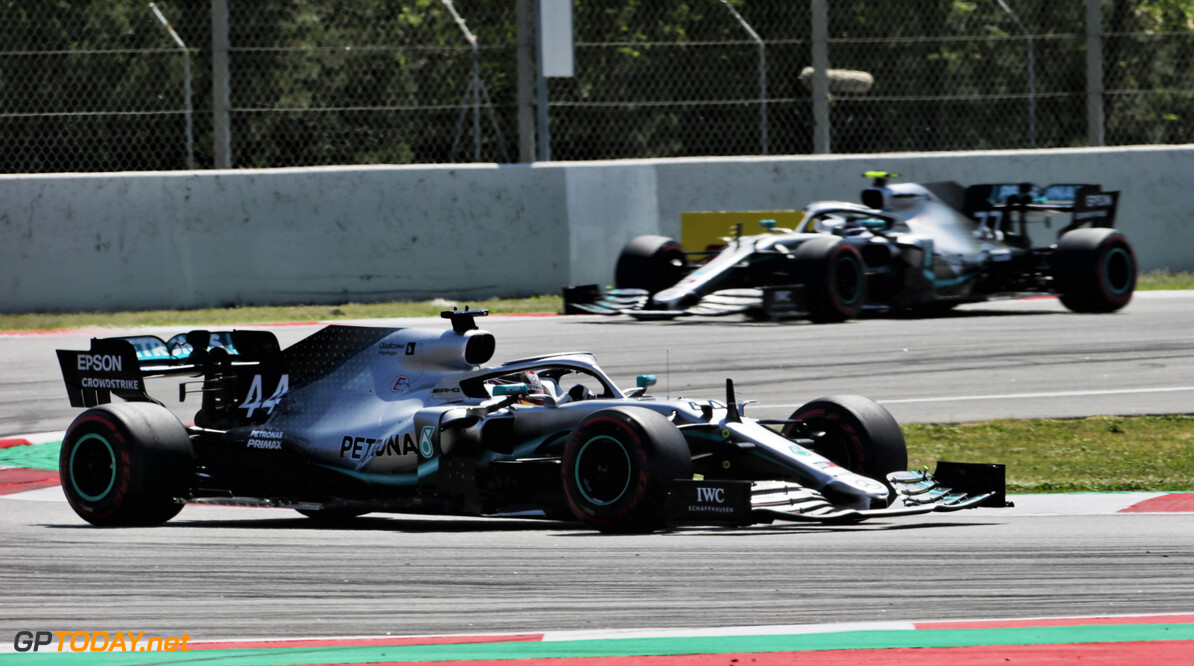 Three football stars will join the virtual Formula 1 good this weekend for the fifth instalment of the Virtual Grand Prix series.

This weekend's race will take place around the Circuit de Barcelona-Catalunya on the day the real-world Spanish Grand Prix was scheduled to take place before it was called off due to the coronavirus.

Premier League winners Sergio Aguero and Thibaut Courtois will join the grid, as well as Arthur Melo, who plays for FC Barcelona.

Alexander Albon will be back seeking a second race win, following his success last weekend at Interlagos over Charles Leclerc, who also returns.

Lando Norris lines up for McLaren, while Williams once again fields its 2020 line-up of George Russell and Nicholas Latifi.

The live broadcast for the Virtual Grand Prix will begin at 6 PM BST on Sunday, May 10th, and will be shown on Formula 1's YoutTube, Twitch and Facebook profiles.