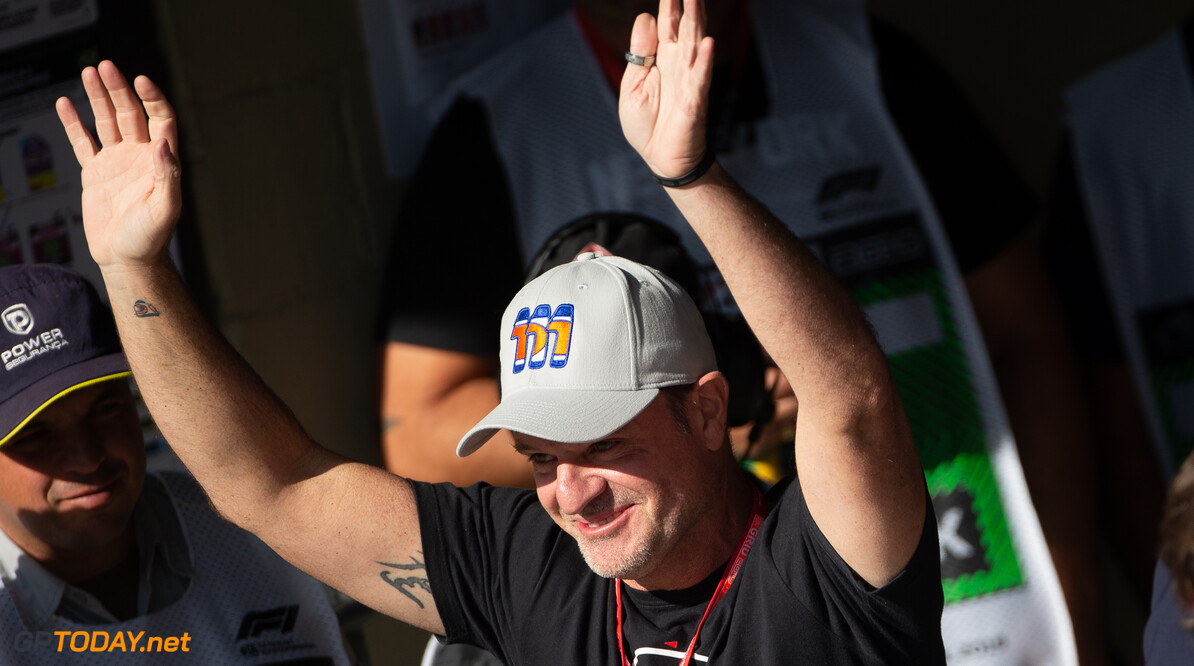 Ex-F1 driver Rubens Barrichello believes Williams' decision to hire pay drivers has been a contributing factor to their current slump in performance.

Since the early 2010s, the Grove-based outfit has often chosen to pair a more experienced driver alongside a driver who comes with significant financial backing. Arguably the first example of that was the pairing of Barrichello alongside rookie Pastor Maldonado in 2011.

Maldonado came into the sport with the support of Venezuelan state-owned oil and natural gas company, PDVSA. Since then, the team have hired Bruno Senna, Lance Stroll, Sergey Sirotkin, Robert Kubica and most recently Nicholas Latifi.

All of these drivers came to the team with significant financial backing, at a time where the team were publicly struggling to stay in Formula 1.

Barichello, who was replaced by Senna for 2012, had this to say about his former team on the Rusty Garage podcast: "Unfortunately, this past 10 years the story has been a little more on the money side."

"Instead of paying a driver, they received some cash and survived and thought it was a good idea.

"And if you see where Williams is now, you see they took the wrong decisions at those times with money and just kept on going."

It can be argued however that although these drivers came into the sport with some financial backing, they proved their worth by scoring some good results for the team.

Maldonado was the last driver to win a race with his famous victory against Fernando Alonso in Spain, but that was back in 2012.

More recently Lance Stroll scored a podium in Baku, but last season the team sank to their lowest point as they only managed to score one point across the season.