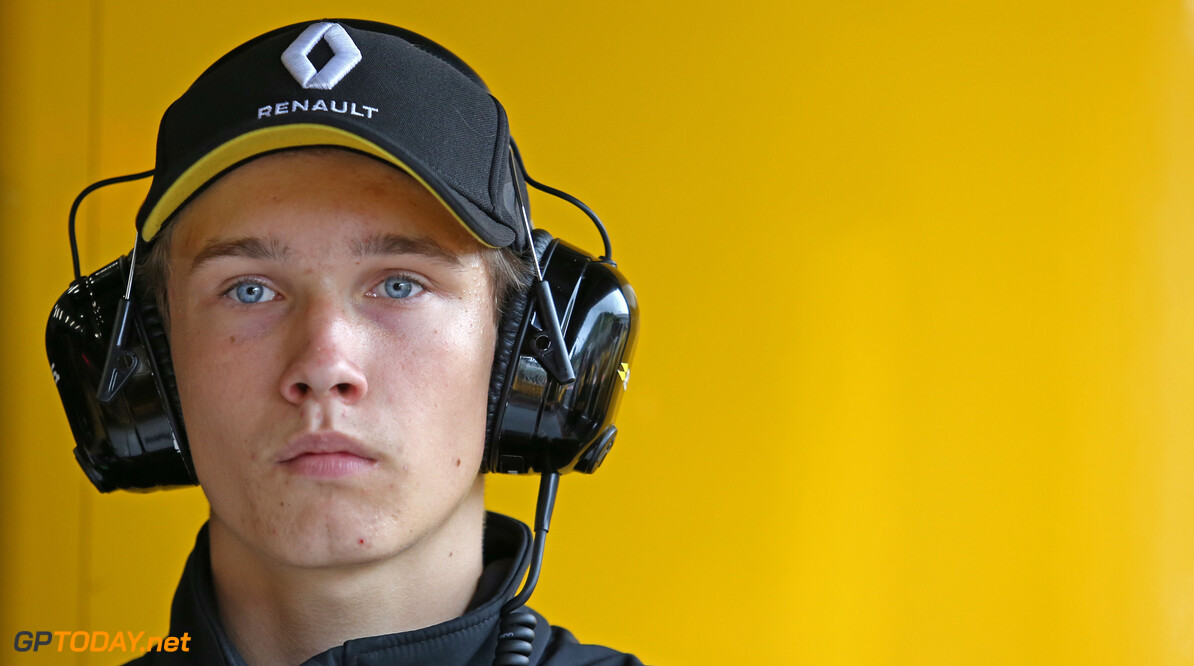 The Renault Formula 1 team is hopeful of seeing Christian Lundgaard progress into F1 in the coming years as part of its young driver academy.

Lundgaard joined the Renault Sport Academy in 2017 and last year competed in the FIA Formula 3 championship, ending the season sixth in the drivers' standings.

He is set to race in the FIA Formula 2 series this year, however the start of the season has been put on hold due to the coronavirus outbreak.

Head of the academy Mia Sharizman told Danish publication BT: “Our goal in having him at the academy has always been to get him in F1 with us.

"Now he has to run Formula 2 first to collect enough points for the super license you need to have in Formula 1.”

Sharizman added: "We believe that with what we have seen from him in Formula 3 and Formula Renault, we believe he will take the step further with us.

"We hope so, but the final step into F1 is also about having a really good season in Formula 2.”

Daniel Ricciardo's current contract at Renault expires at the end of the 2020 season, with his future unknown, admitting that all possibilities, including a Red Bull return, are open to him.

Renault has signed Esteban Ocon on a multi-year contract in 2020, after the Frenchman lost his seat at Force India in 2018.