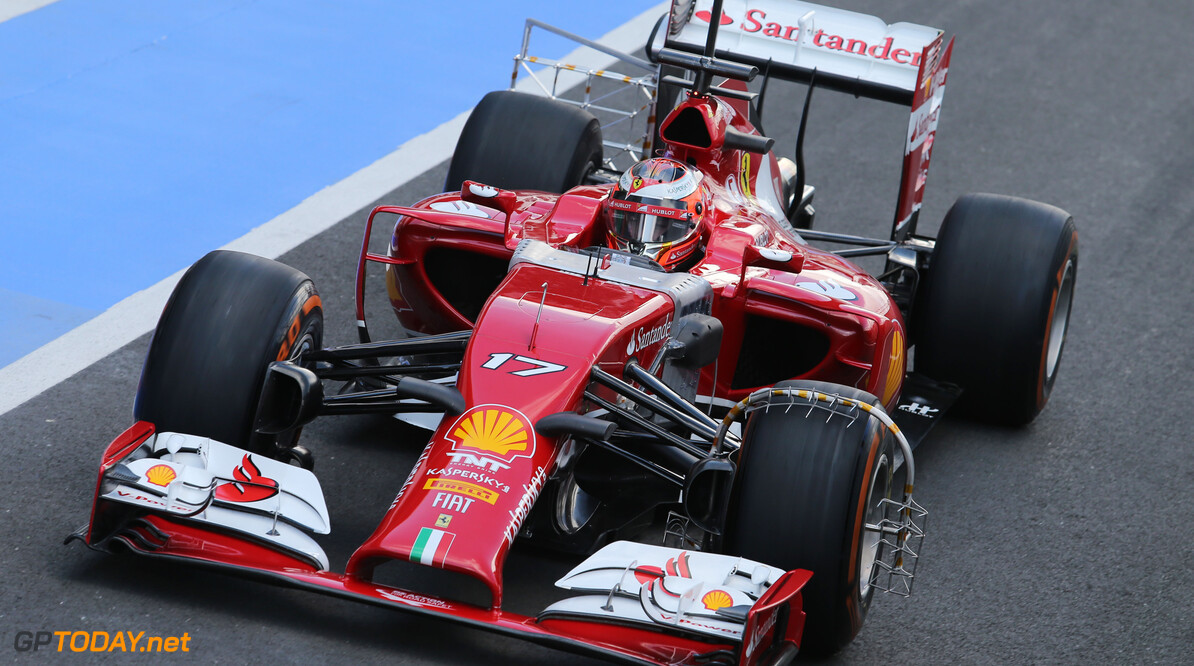 Charles Leclerc says Jules Bianchi probably deserved a seat at Ferrari more than he did.

Leclerc was promoted to the Scuderia outfit following a successful debut season in 2018 with Sauber, and starred during his maiden year at Ferrari, picking up two race wins and ten podiums.

His godfather Bianchi, who was on the path to a Ferrari F1 seat, died in 2015 as a result of injuries sustained at the 2014 Japanese Grand Prix.

“The father of Jules and my father always joked that we had very similar careers," Leclerc said, as quoted by F1i.com.

"With our careers, obviously they are quite similar because with also Nicolas [Todt], my manager, he took more or less the same road for both of us."

Bianchi was enjoying his second full-time season in F1 with Marussia at the time of his accident.

Following the Frenchman's death, former Ferrari boss Luca di Montezemolo confirmed that Bianchi was being lined up for a seat at the team in the future, which eventually went to Leclerc.

"I’m pretty sure Jules had shown what he had to show in Formula 1," Leclerc said. "There was definitely a lot more to come. I think results like in Monaco when he was in Marussia was telling a lot about his talent.

"So he definitely deserved the F1 seat, probably the Ferrari seat even more than I did. But things decided others for him, unfortunately.

"I’m pretty sure he would have shown probably even more than what I do. He was extremely talented."