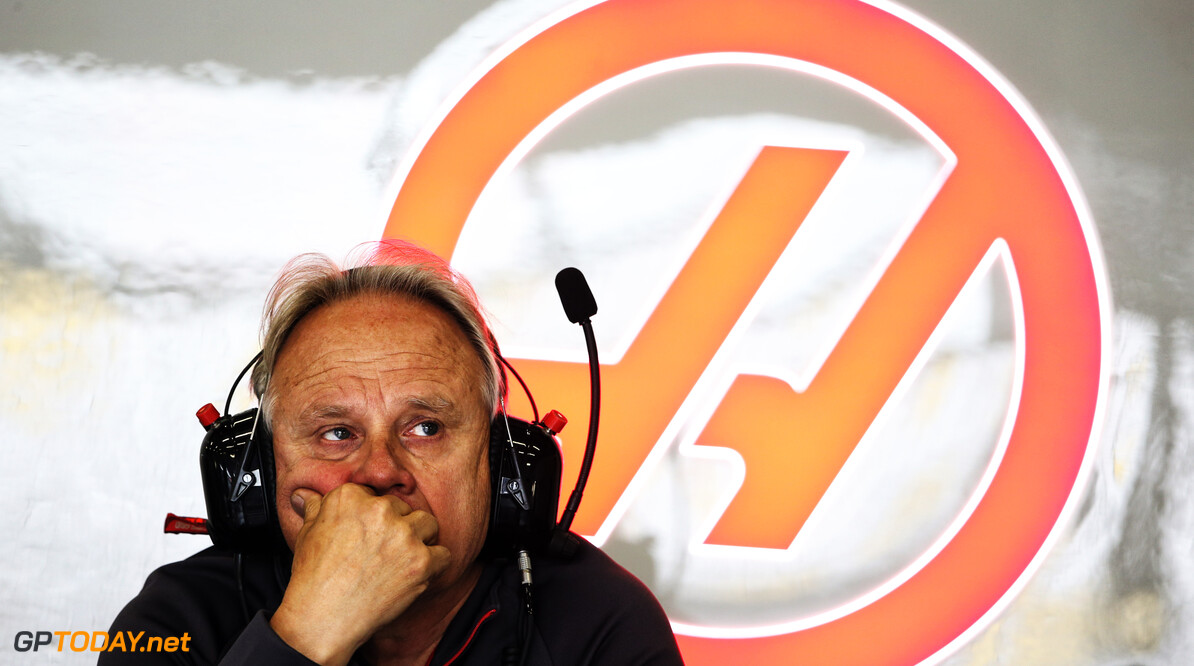 The Haas F1 team has become the next team to put their staff into furlough, with the majority of staff members in its UK base being put on an enforced work of absence.

It is also understood that both of the teams' drivers, Romain Grosjean and Kevin Magnussen have agreed to a pay reduction.

The team have reportedly also applied for the British government's scheme, which will pay up to 80% of wages for employers who want to keep staff on during the coronavirus pandemic.

A spokesperson for the Haas F1 team has confirmed to Formula1.com that some staff have been kept on to work, but will take a reduce in their salaries.

With staff also in Italy and the US, Haas has not yet decided what will be the outcome for these employees but ensured that these employees are being kept up to date with any decisions and outcomes being made.

Haas now joins the list of teams forced to put their staff on furlough in the UK, with Williams, McLaren and Racing Point also making the decision for its employees earlier in the month.

Yesterday, the Renault team also confirmed that it was to put the majority of its staff on furlough.

It was confirmed earlier this week that F1 and the FIA have taken the decision to further extend the mandatory factory shutdown period by another two weeks, adding up to a total shutdown of 35 days.

F1 now is looking to a hopeful championship start in early July, after organisers of the Canadian Grand Prix announced the postponement of the event, which was originally set to take place in June.

FIA president Jean Todt believes that an 18 race calendar start is still possible if F1 manages to start the season in July, but warned that it will be up to independent organisers if they want to hold a race in the given circumstances.