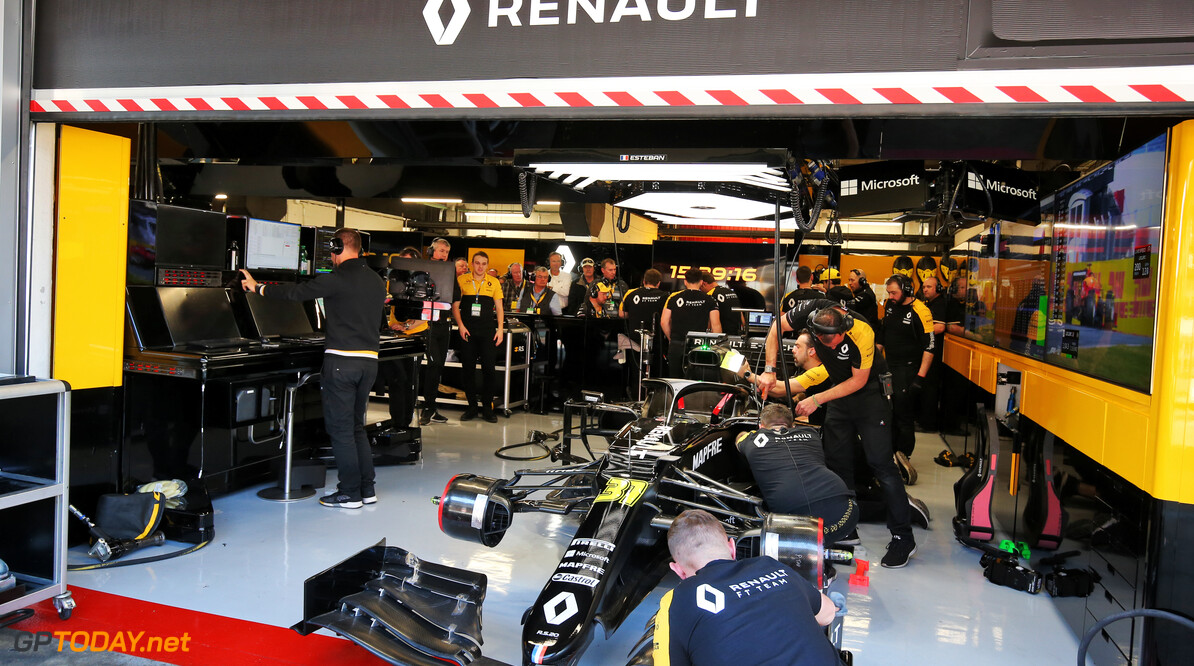 Renault has announced that it has placed a vast majority of its Formula 1 staff on furlough amid the ongoing coronavirus pandemic.

Earlier this week, it was confirmed that the shutdown of factories had been extended from 21 days to 35, with no known date established for the start of the 2020 season.

A handful of other F1 teams have already placed their staff on furlough, with Renault affirming that Enstone-based employees have applied for the Job Retention Scheme set up by the British government.

Renault affirms that the team will top up salaries to ensure members earn 80% of their normal wage.

A statement from the team reads: “Renault Sport Racing has decided to retrospectively apply for the Job Retention Scheme set up by the British government.

“As of April 1st, the vast majority of Enstone staff will effectively have a total shutdown (furlough) until May 31st. This will be reviewed dependent on the development of the situation.

“It was also agreed to top-up the amount allocated by the government to guarantee a minimum of 80% of the actual salary for all team members. Salaries of active staff, including management, will be reduced in the same proportions.”

For team operations in Viry-Châtillon, a part-time work scheduled will be exercised: “Renault Sport Racing has decided to use a part-time schedule from April 6th for a provisional period of 12 weeks.

“This period may be reduced or extended dependent on the development of the situation. This decision was taken in consultation with employee representatives and was supported by a solidarity agreement aimed to protect the company and its employees.

“For activities not covered by the FIA shutdown – Formula E and Customer Racing – work will resume depending on health conditions and the needs of the company.”